Foreign students are now a large part of the UK’s higher education system and have contributed to the growing demand for places at elite institutions such as Oxford, Cambridge, and LSE. As a result, many universities are increasingly keen to internationalise themselves. Their reasoning is clear: not only do overseas students tend to keep exemplary academic records, but they are highly sought-after in the UK job market, deliver a cultural benefit to their domestic counterparts and, of course, provide universities with hefty incomes.

A post shared by London School of Economics (@londonschoolofeconomics) on Sep 10, 2018 at 3:45am PDT

UK universities seem to be particularly popular with Chinese students. The country is China’s fourth most popular destination for further study after the USA, Australia, and Japan. There are now around 90,000 Chinese students enrolled in British universities, reading subjects like Business and Administrative Studies, Engineering and Technology, and Social Studies.

For wealthy internationals who want to study at one of the capital’s prestigious institutions, the centrally-located district of Holborn has long been a hot house hunting area. To name one, a gorgeous restoration of old Dyers Buildings, Pinks Mews, is a tucked-away group of 35 boutique apartments behind original cast iron gates. It’s well-known for its proximity to many of our best universities. Pinks Mews is a 10-minute walk from LSE and five minutes from University of the Arts London; not to mention the fact that UCL, Birkbeck, and SOAS are all a short trip up the road in Russell Square.

A mews home is a rare find in Central London, and with would be home buyers and property investors clamouring to own one of these small vestiges of 20th century London’s history, the value premium and investment potential that they command comes as no surprise.

But for international students who are jumping straight into university, the language barrier can be daunting. English is a tricky (and fairly odd!) language to learn, with further support likely to be needed before some students feel they can fully integrate into university life.

Fortunately, Holborn is full of over 30 English language schools, many of which are right on Pink’s doorstep. For instance, those such as International House, The English Studio, Stafford House and Princes College are all mere minutes away from Pinks Mews, and all offer fully accredited courses of varying intensity, tailored to a student’s particular needs and proficiency level. Many boast that the majority of their students achieve near-native fluency in a matter of months!

So, overseas students can live conveniently close to not just their university, but also attend a language class in their spare hours to ensure they get the most out of their London experience. 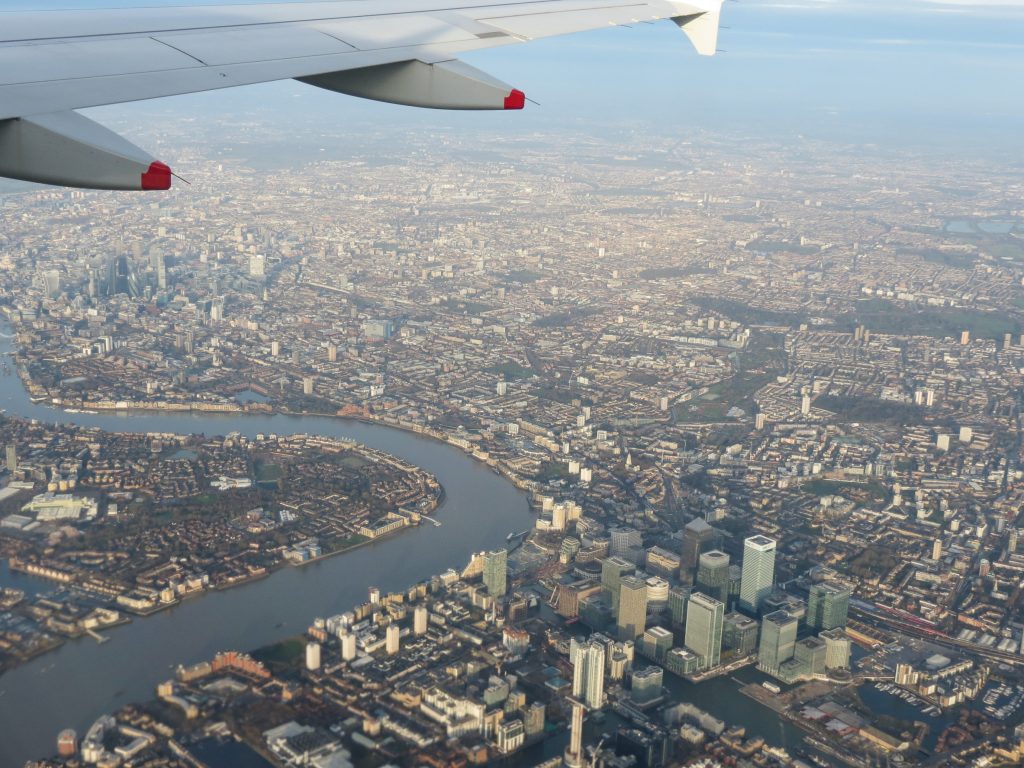