Over the years, Chelsea has perfectly mastered the balancing act of being modern and chic while keeping a tight grip on its old school vintage charm. Lots Road exemplifies this like no other London thoroughfare could, winding through relics of the capital’s past, the cutting edge of its contemporary culture and the future of its soaring skyline.

History of the area

Lots Road could arguably be considered one of Chelsea’s most famous residents, and with this comes a unique history of its own. 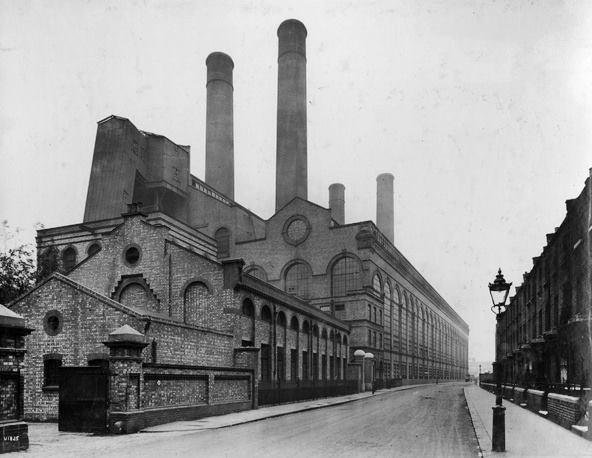 The street likely gets its name from ‘lots’ of land that belonged to Chelsea Manor, but parishioners aren’t the only ones to stake their claim on it over the years.  In 1832, the land surrounding Lots Road was bought up by Baron de Beaufain, who reimagined it as a rather short-lived sports club. The land was soon sold yet again in 1842, this time to actor, businessman and local eccentric Renton Nicholson.

Nicholson had the lofty goal of turning a little-known sporting arena in rural Chelsea into riverside ‘pleasure gardens’. Pleasure gardens were far from an original concept for the time, but what Nicholson’s vision had its own novel twist. Rather than an exclusive venue – as many pleasure gardens were at the time – he wanted to make something for the public, a park that featured refreshment booths, a dancing platform, a large orchestra and even hot air balloon rides. The concept was much closer to what we would know today as a theme park. 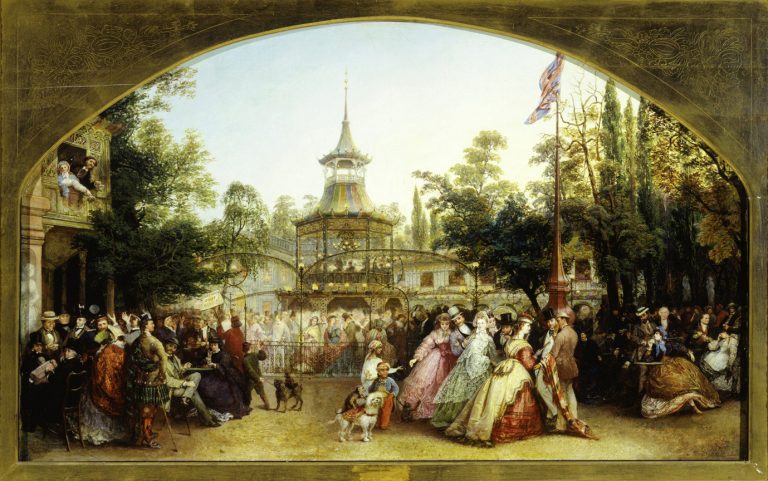 The park eventually had to close its doors when Nicholson’s financial situation took a turn for the worse. In its place came The Balloon Tavern, which opened on the site of the original theme park in 1869.

Of course, the neighbourhood’s real claim to fame is the Lots Road Power Station and its two trademark chimneys. Once the driving force powering the London Underground, this landmark building is now being carefully brought into 21st century London as part of the Chelsea Waterfront development.

Today, Lots Road and its neighbouring streets are lined with shops that offer antiques from our city’s younger years. The Lots Road Auctions house is a local favourite for private collectors. Each Sunday sees antique hunters flock to the building’s upstairs salesroom for the antique furniture, paintings, carpets and works of art auction. 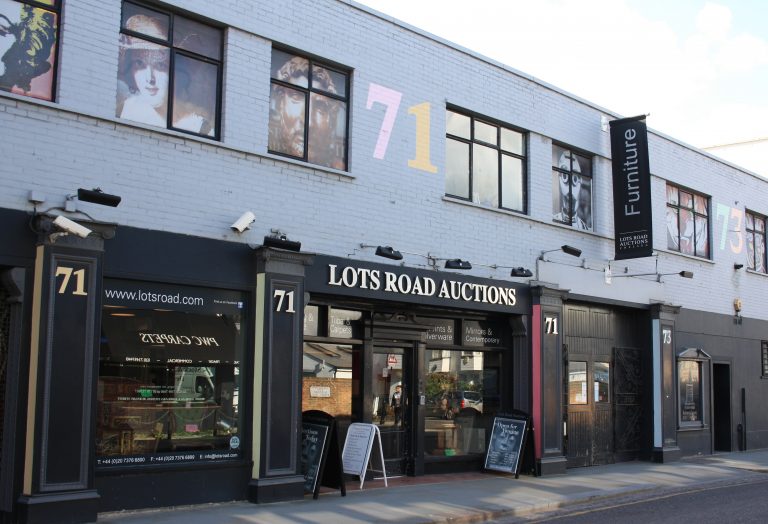 Walking just five minutes down the road will take you to the nearby Furniture and Arts Building and its collection of decorative arts and furniture, while slightly further afield is Bourbon-Hanby Arcade – home to some of the UK’s best antiques and antique jewellery.

This little patch of Chelsea is understandably popular with the artistically inclined. From here the world-renowned Saatchi Gallery is only minutes away. The gallery has been at the cutting edge of contemporary art for the past 25 years, exhibiting the works of unseen young talent and showcasing international artists whose work often has yet to touch the UK’s shores until their Saatchi debut. 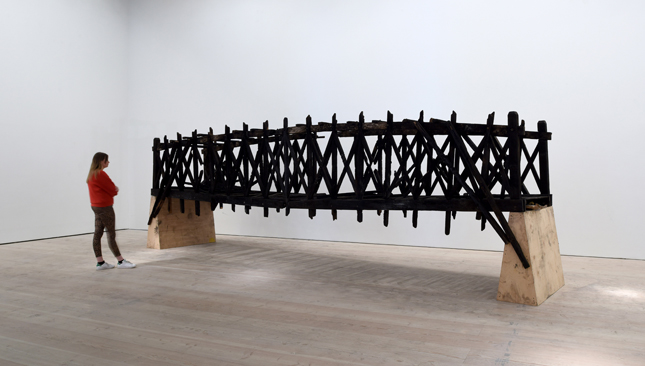 The Royal Court Theatre is also just a short trip away from Lots Road. Dubbed the ‘writers theatre’, the Royal Court showcases works from undiscovered artists, rising stars and established big names, giving it a well-deserved reputation as one of the world’s most important theatres. 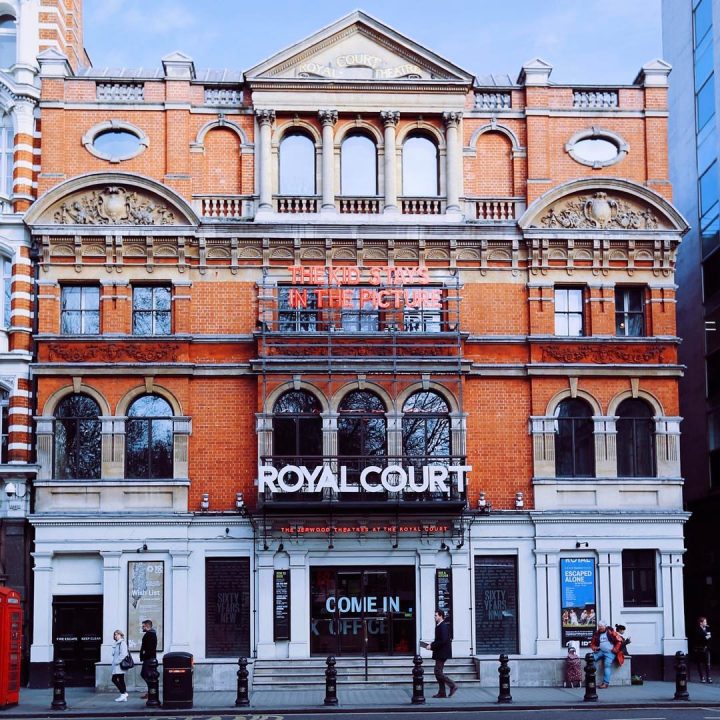 Overlooking all of this from the north bank of the Thames is the latest landmark to join Chelsea’s cultural map – Tower West. Its 37 glass storeys come from the mind of leading architect Sir Terry Farrell and will soon be accompanied by a smaller partner to be built directly opposite, across the Creek. In a subtle nod to the Lots Road Power Station, the two towers will quite literally mirror their neighbour’s iconic chimneys with their glimmering glass façades. 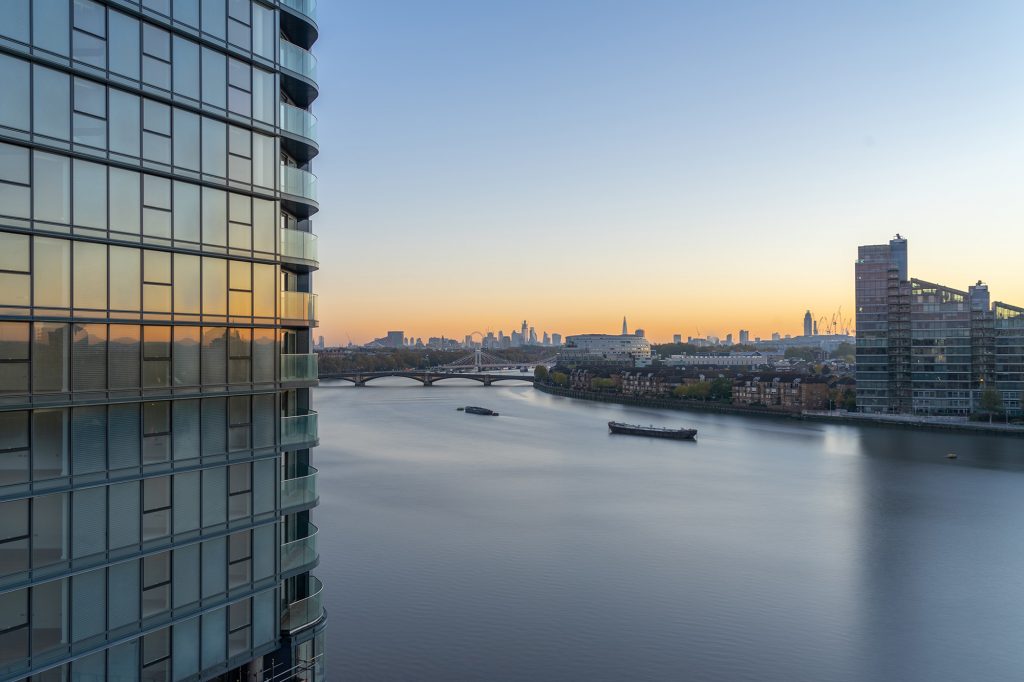 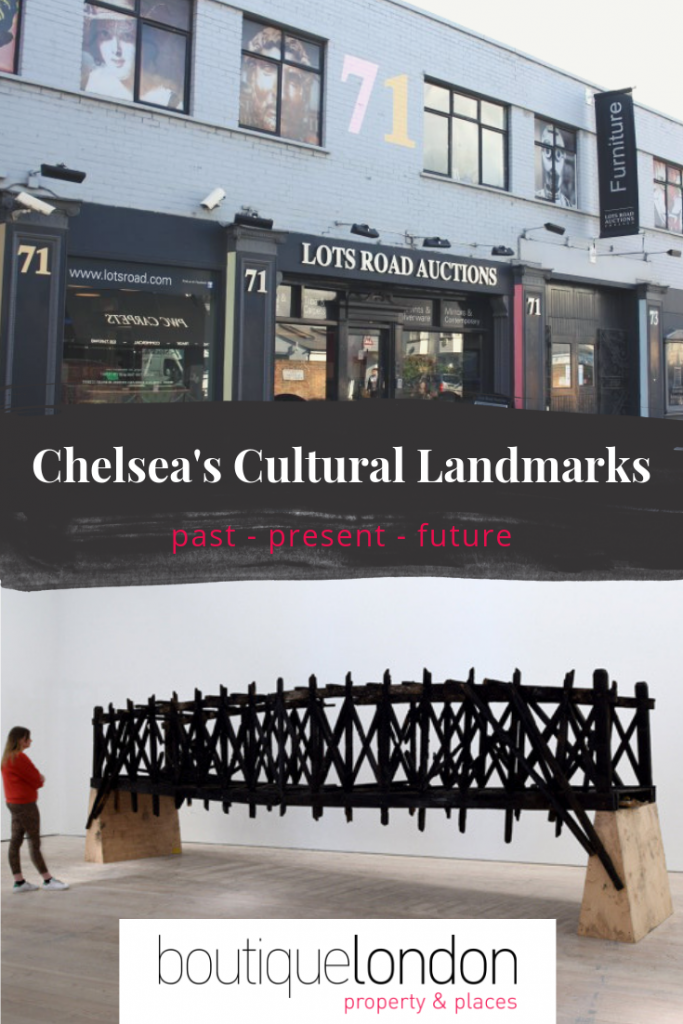 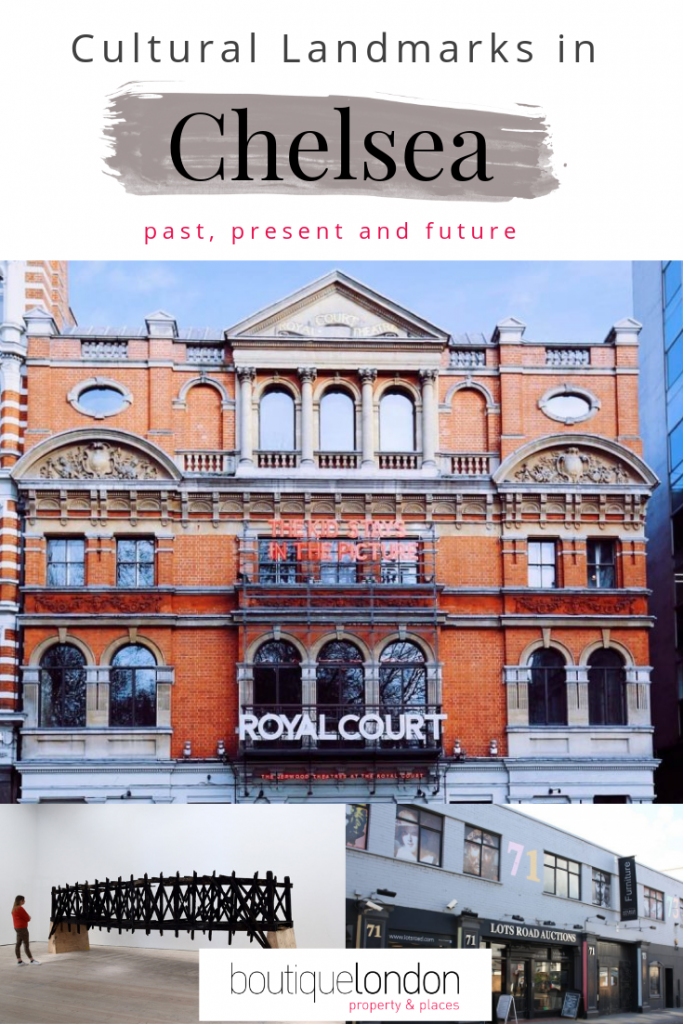 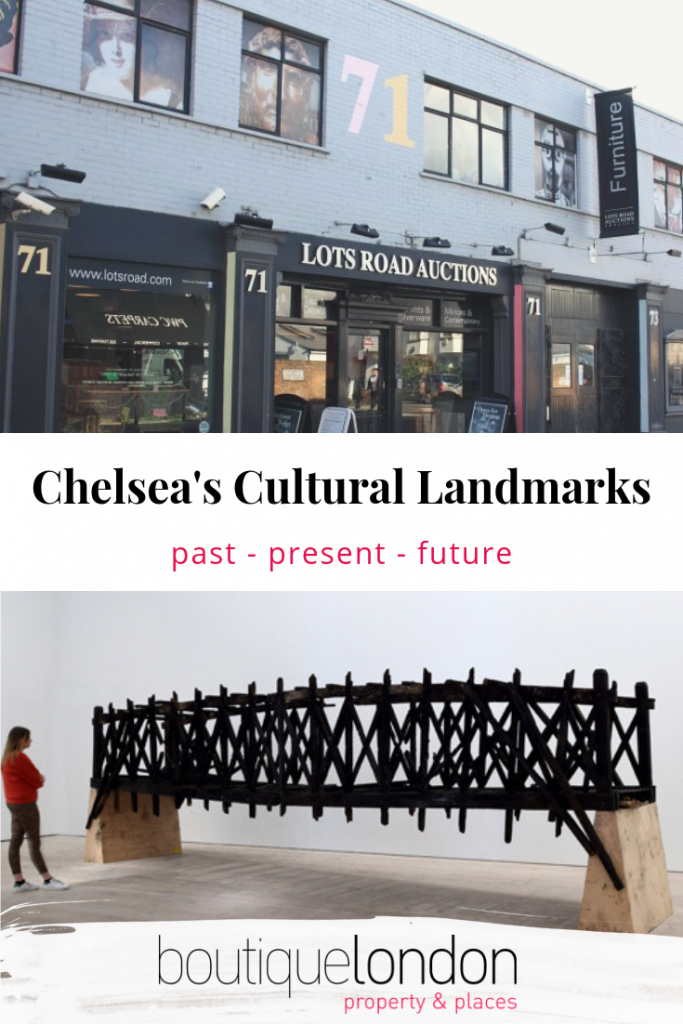