With autumn upon us, there is no better time to pay this charming area a visit. And you do not necessarily have to be a member of the “Primrose Hill set” to enjoy a Saturday afternoon here. For those of you who have not yet ventured up this branch of the Northern Line for an outdoor yoga session, a cozy bottomless brunch or a chance to walk the canals, you are truly missing out on an opportunity to witness one of the city’s most iconic neighbourhoods. 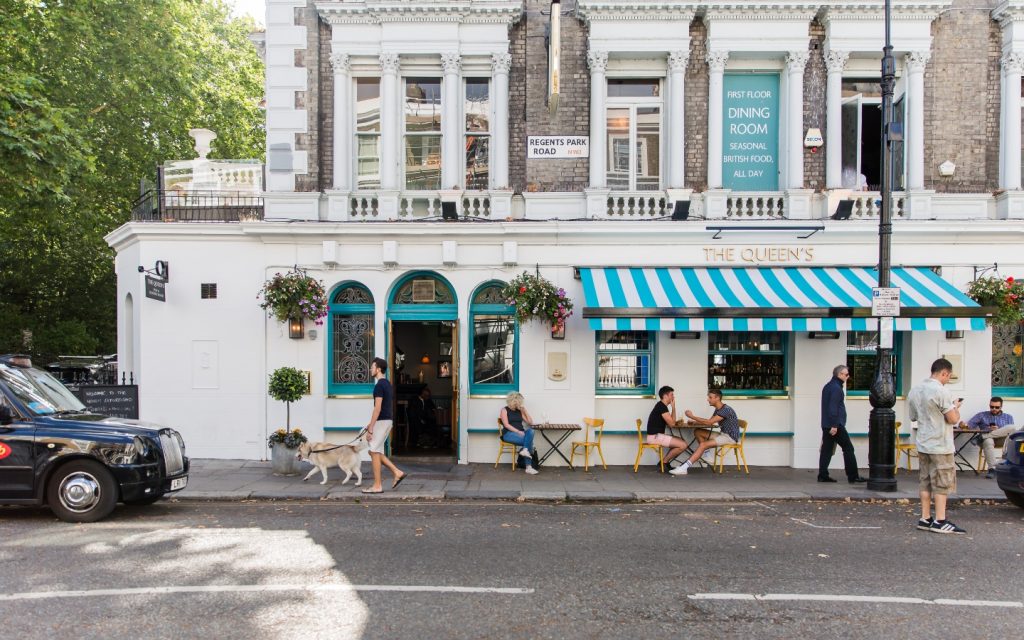 Take a second to type Primrose Hill into Google images and you will see pages upon pages of it; the 213 ft hill to which the area owes its name. Possibly making every “best picnic spots in London” list that exists on the internet, this is a popular recreational area for Londoners, made even more appealing for its reputation as a celebrity sighting hotspot. Who would not struggle to imagine that these lofty heights have quite the morbid history and were once a wooded hunting grounds of Henry VIII? 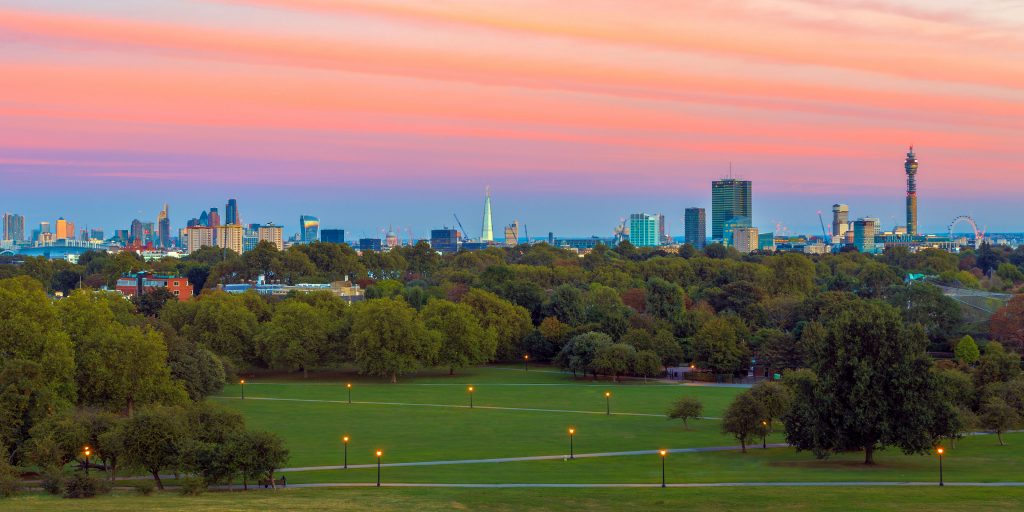 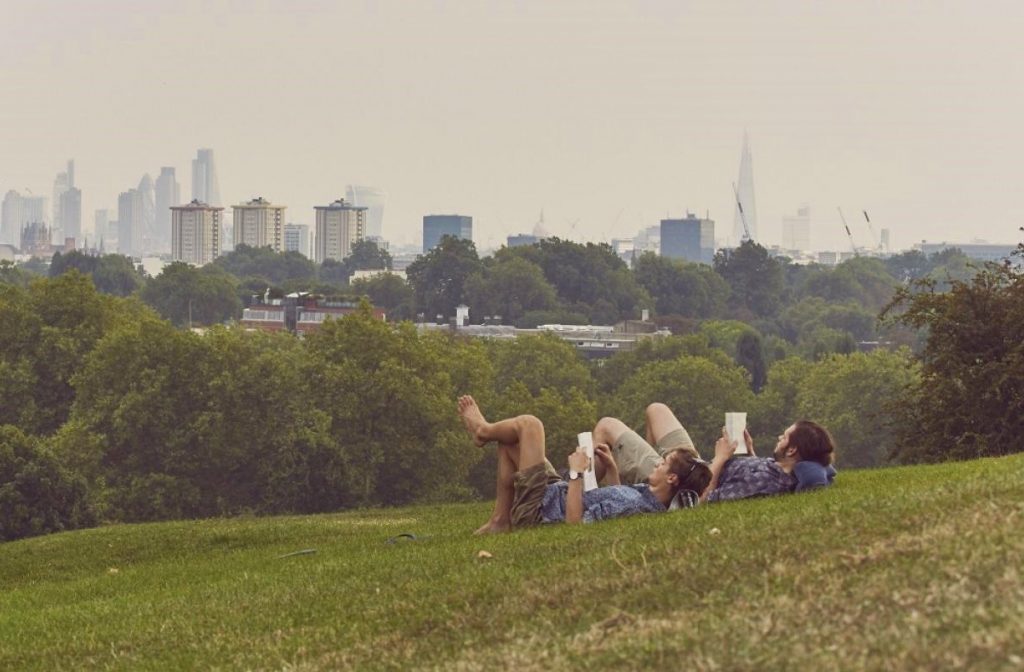 Opening to the public in 1842, it allowed anyone to take advantage of what is now one of London’s spectacular protected viewpoints, with a panorama covering the majority of the capital’s skyline. Imagine a sunrise on a warmer day? But as well as the panoramic sightseers and leisure seekers, the hill is also a top destination within the city’s fitness community. Its perfect for a Saturday morning run and, with a little research, many will discover plenty of outdoor training sessions on offer, well-tuned to those with an appetite for yoga and meditation.

Primrose Hill sits along the tranquil banks of the Regents Canal. Canals always have a way of romanticising a city and a stroll down these enchanting walkways after an intense Sunday brunch session will be highly recommended by any local! The canal owes its name to the Prince Regent, who later went on to become George IV and the system offers a calming route to other exciting districts of London including Little Venice, East via Camden and the Docklands. 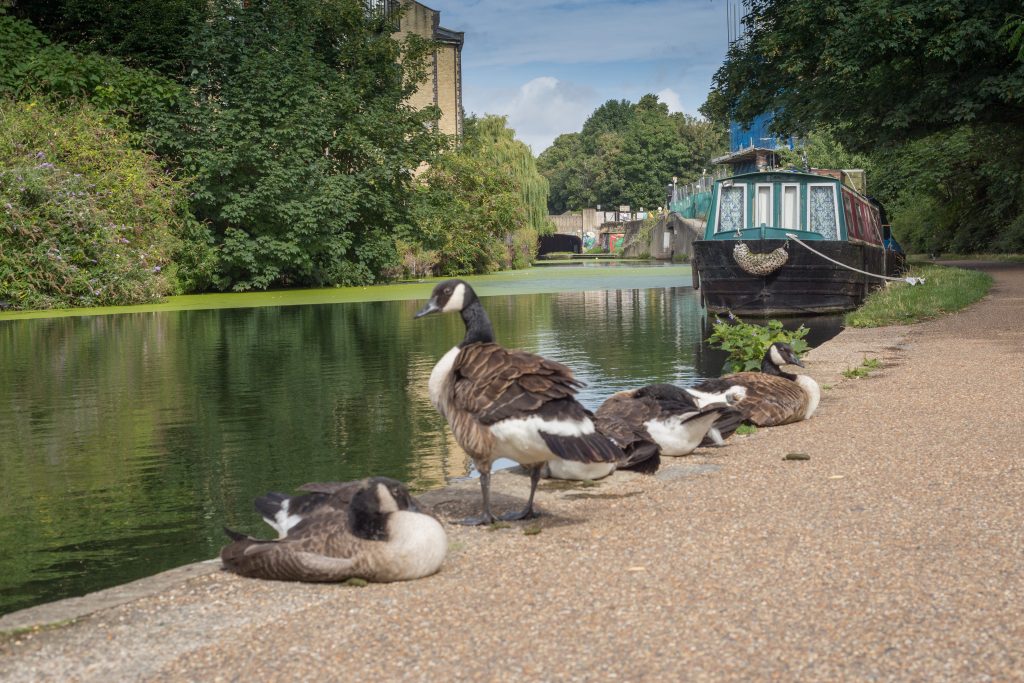 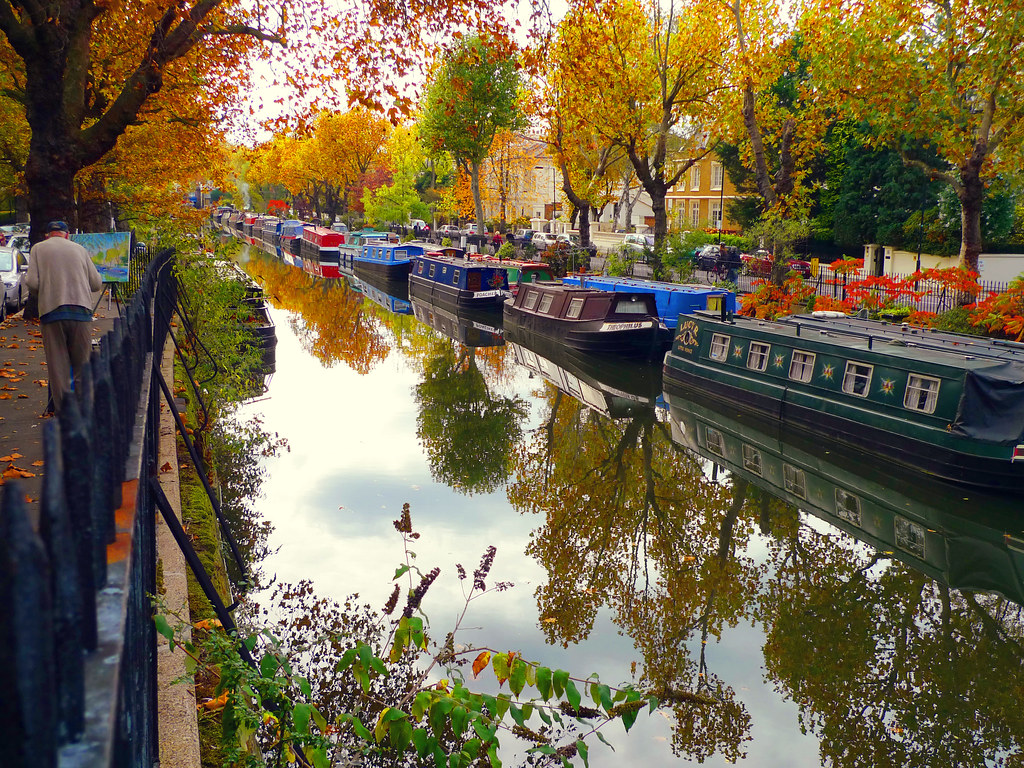 If you would prefer not to walk, you can always take a relaxing trip downstream on a narrow boat. While several companies offer these services, London Waterbus in particular comes highly recommended and for those of you entertaining guests next summer, nothing brings a smile to everyone’s faces like renting a GoBoat and creating your own adventure. Conversely, there is always the option of kayaking down the canal as well, for those looking for alternative forms of exercise.

If there’s one great thing about London’s food scene, it’s the abundance of markets across the capital and the fresh produce they deal in. Primrose Hill itself is home to one such market. Open every Saturday between 10 – 3PM at St Paul’s School, the Primrose Hill Market sells delicious produce from local vendors and more well-known brands like Crosstown Doughnuts. 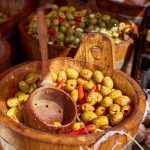 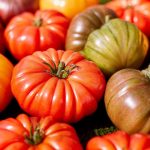 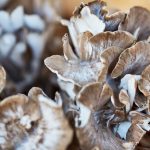 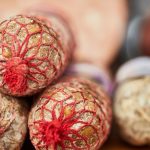 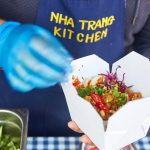 A short, 10-minute walk from Chalk Farm underground station, Primrose Hill Market benefits from being sandwiched between residential streets and the magnificent view from Primrose Hill.

London Zoo is the family-friendly attraction of choice, but did you know that ZSL London Zoo is also a research centre and charity too? Opened in London on 27 April 1828, the zoo was originally intended for scientific study, but was later opened to the public in 1847. It is still managed by the Zoological Society of London, and pledges to educate visitors on the animals, and the importance of conservation. Sustainability and environmental issues are also becoming ever-important issues to ZSL due to climate change. 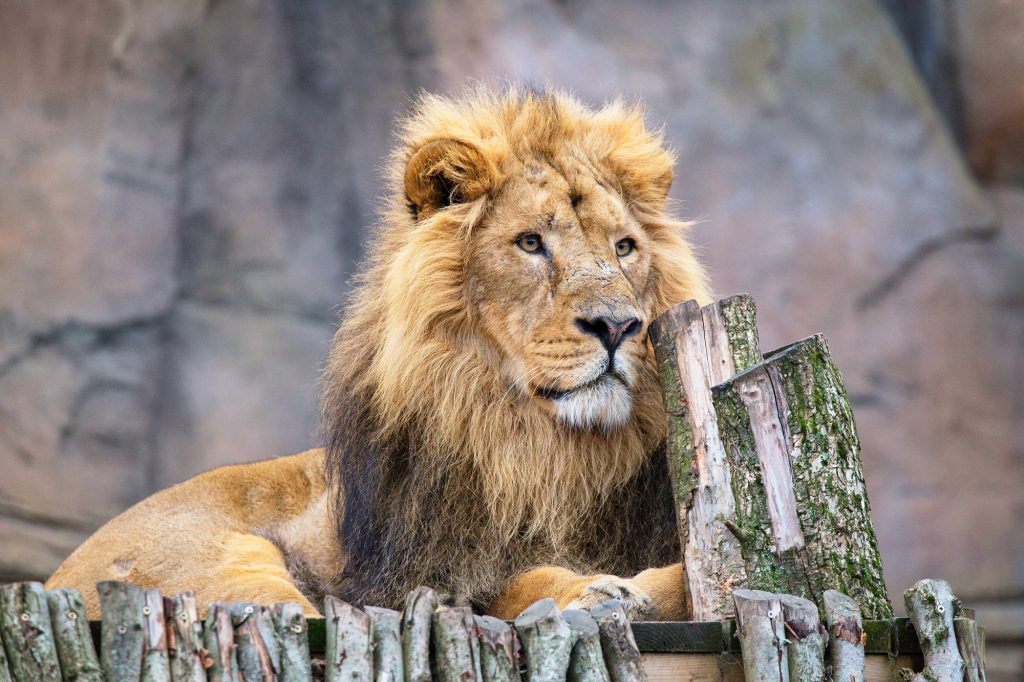 Situated on the northern edge of Regent’s Park, you merely have to cross the road to reach the zoo from Primrose Hill. 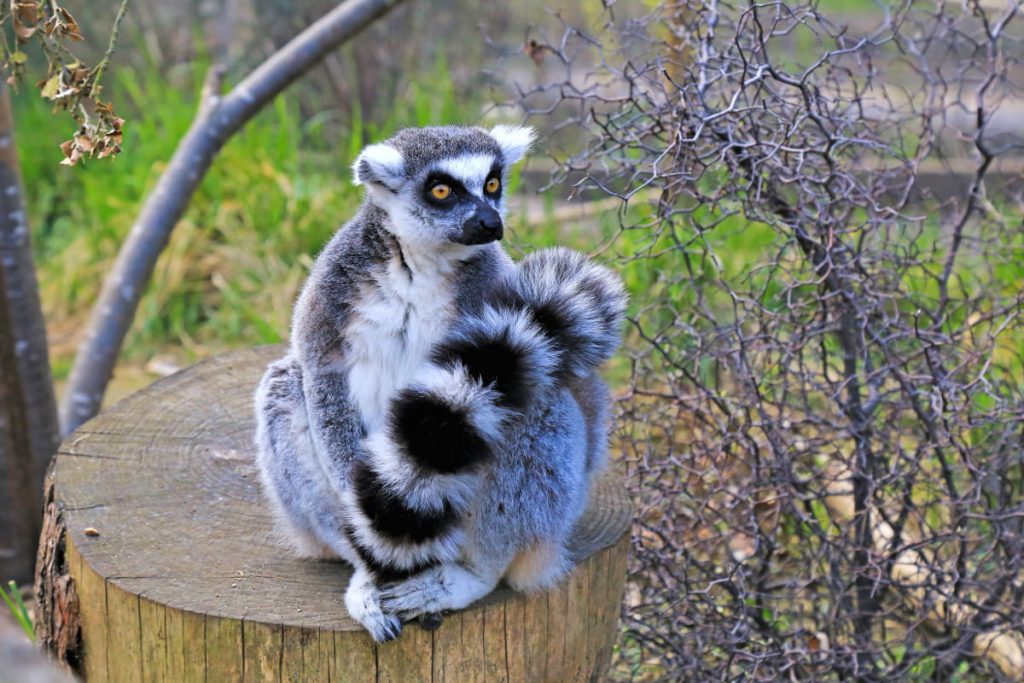 One of the most charming aspects of Primrose Hill is the array of independent cafes and shops, particularly down Regents Park Road. One of the area’s most well-known retailers is Anna, aka shopatanna. Part of the Anna Park boutique franchise, the store sells her own designs including scuffedglitter trainers and high-tops,  as well as clothes from Elizabeth and James.

For those with little ones, Elias & Grace is located a little further down the road and stocks the very best in children’s clothing for ages 0 – 14. With more than 50 international brands available, including Petit Bateau, Bobo Choses, and in-house brand Miller, parents have an unrivalled choice of clothing for their children.

Bookworms need look no further than Primrose Hill Books. A family-owned outlet, it is one of north London’s largest independent bookshops. Visitors can find new and used stock, cards, and popular classics from well-known authors all under one roof.