London certainly has its fair share of fancy postcodes! Just take a moment to picture Belgravia’s Eaton Square or the extravagant high streets of Kensington and Chelsea – taking a casual around there would be enough to convince anyone that the residents are not far off, if not already, solid members of the Fortune 500 list!

North London may appear a little more understated, away from streets laden with the world’s rarest sport’s cars, but it would be incredibly naïve to consider it a lesser option when it comes to London’s high-flying community. On the contrary, parts of Hampstead and St. John’s Wood are said to be their preferred choice of residence, offering a greater sense of privacy, green spaces and high-end local amenities. 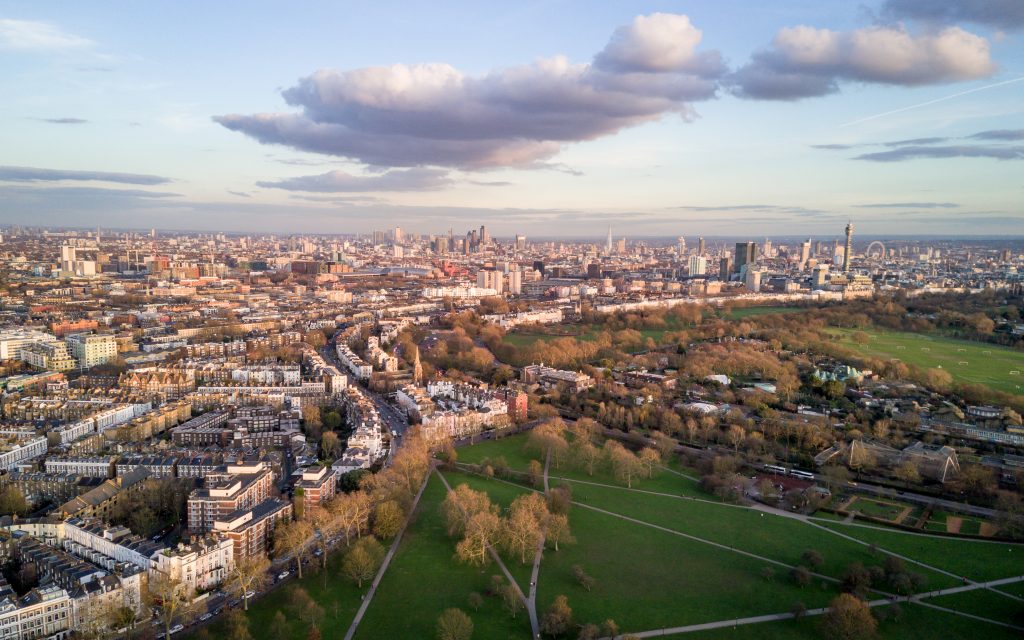 With that being said, we are delighted to dedicate this feature to one particular corner of North London’s golden triangle, Primrose Hill. Considered one of the most beautiful settlements in the city, locals and visitors continue to praise its irresistible aesthetics and village-like characteristics. It will come as no surprise that many international celebrities proudly call it their “London home” and the world’s biggest names in the creative industry turn here for inspiration. 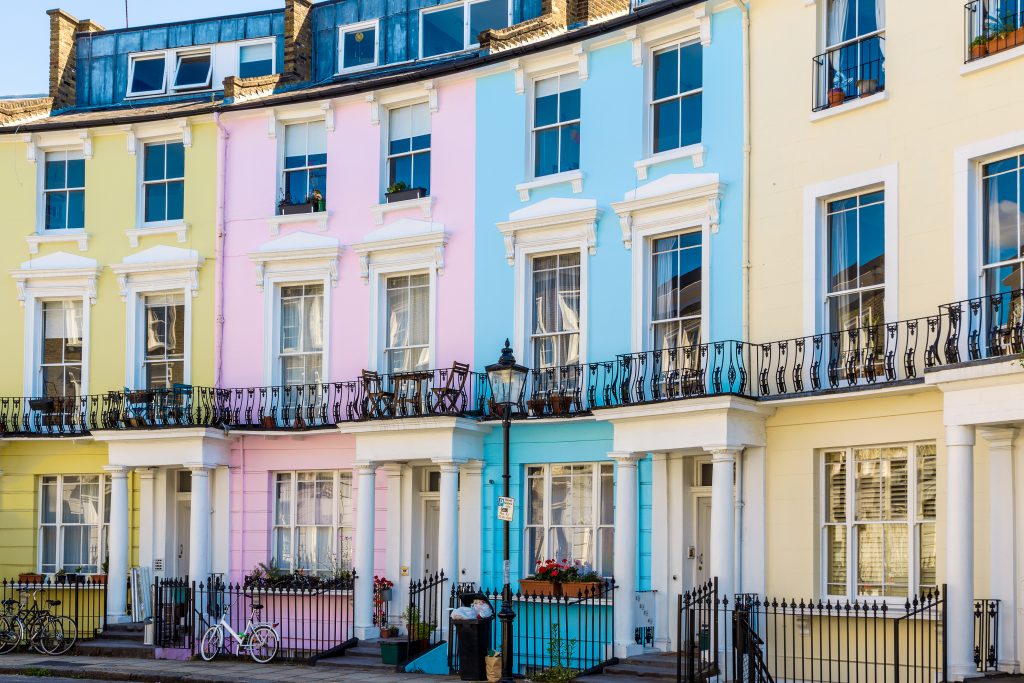 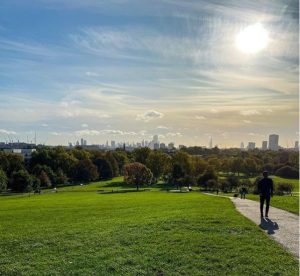 Does “Primrose Hill set” ring a bell? It certainly will if you were a celebrity obsessed teen in the 90s! The leading spotlight seekers of the time include Kate Moss, Jude Law, Sadie Frost, Jonny Lee Miller, Ewan McGregor and Liam Gallagher. They certainly made their mark on this North-most corner of Regents Park, drawing attention to the area throughout the decade with ongoing drama, made more headline worthy with the scandalous parties held in their opulent homes. 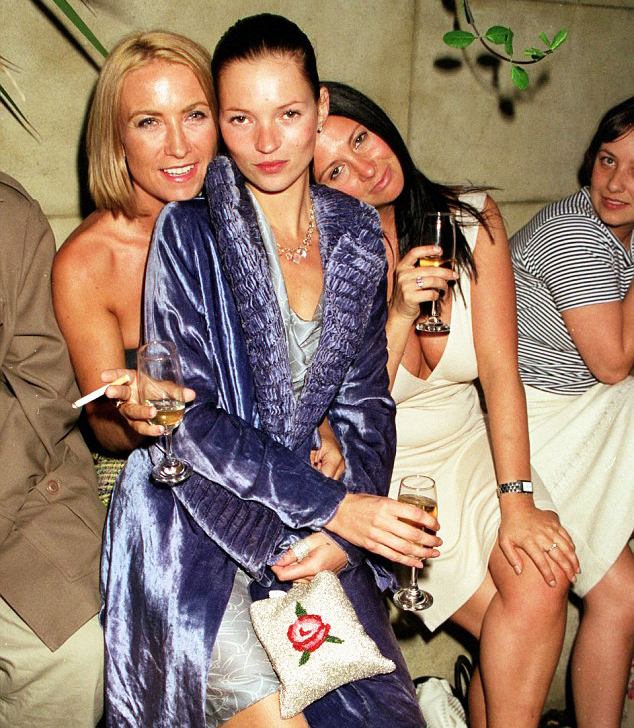 Nowadays, you are likely to spot their children in the area. Dubbed “Generation 2.0”, Rafferty Law, Anais Gallagher, Rocco Ritchie and Lila Grace Moss Hack continue the North London legacy yet with a much more toned-down approach. To add to the contrast of a wild 90s period, Primrose Hill was once home to Britain’s literary greats including poet, William Black and writer, Y.B Yeats.

On a more whimsical note, Primrose Hill served as a colourful backdrop for the beloved children storybook character, Paddington Bear. With the release of Paddington 2, there came a flock of film-location spotting visitors alongside the fashion bloggers, hoping to take advantage of the vibrant Chalcot Square. 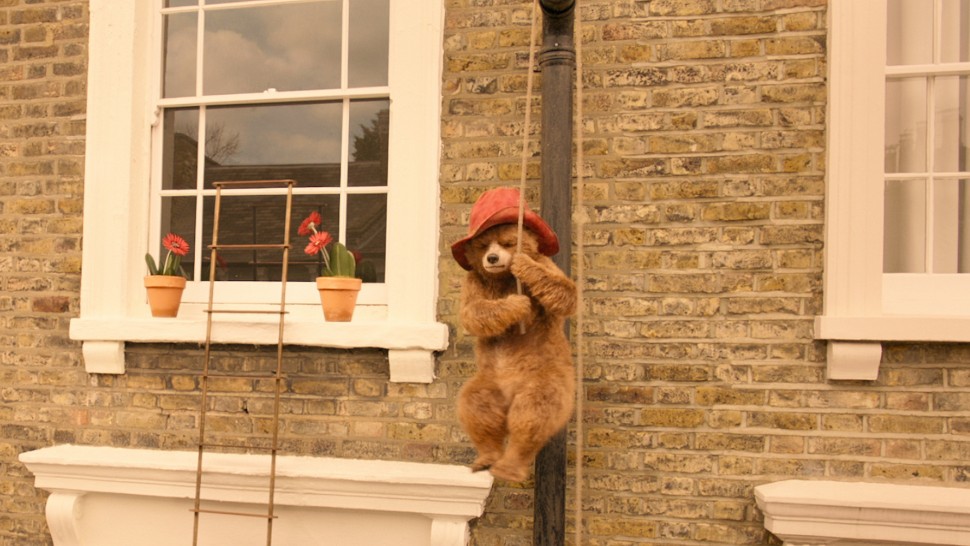 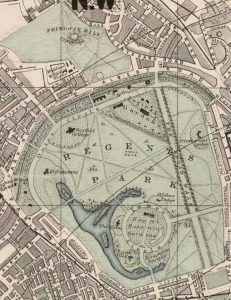 Primrose Hill’s name derives from the primroses that used to grow there back in the 19th century. Prior to this time this property hotspot was no more then a heavily wooded area and actually served as a hunting ground for the English monarchy – particularly during the time of Henry VII.

Primrose Hill itself was only opened to the public in 1842. The area’s creative air and bohemian vibe far outdates the current NW1, with its star-studded reputation. Philosopher Friedrich Engels, historian A J P Taylor and poets Sylvia Plath all set up shop in Primrose Hill, delighting in the village atmosphere.

Today, this exclusive “urban village”, with its close-knit community is driven by independent stores, family-run businesses and one-off boutiques. It is less ‘leftfield‘ than Camden Town but more relaxed than Regent’s Park, attracting creative types who work in the media, arts and music. 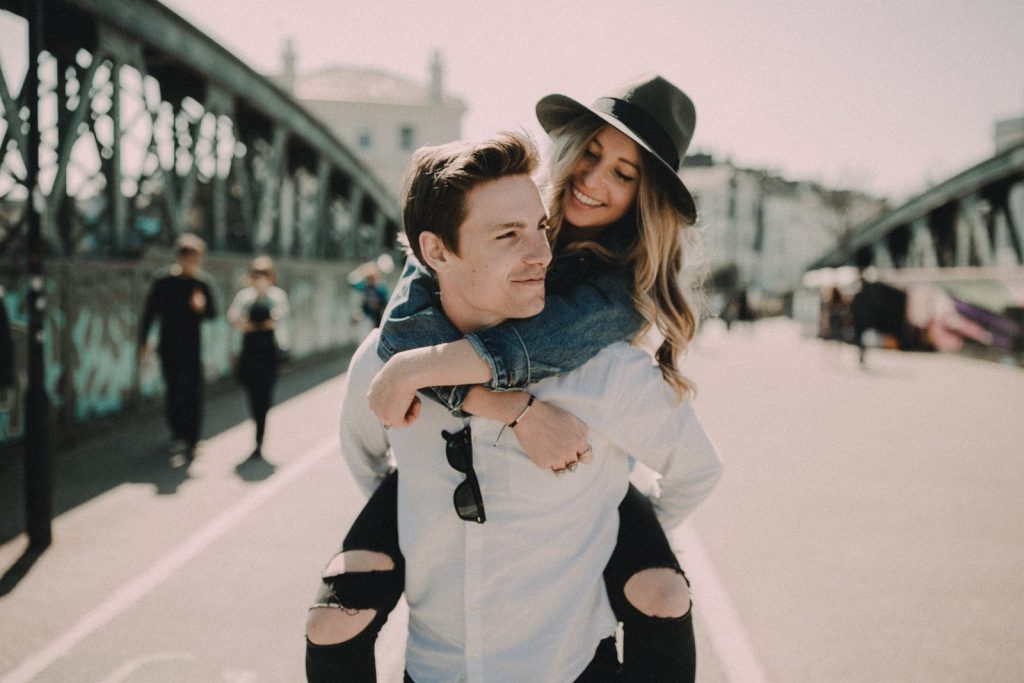 Bridget Jones and The Edge of Reason

Think London, and Bridget Jones very easily springs to mind. But did you know that the first two films were filmed in Primrose Hill? The scene in question is the opening dream sequence in the second of the trilogy, with the eponymous heroine skipping and dancing around on the top of Primrose Hill.

The Lady in the Van

This is a significant one for the area. Not only did Alan Bennett write the play at his home in Primrose Hill – the film version was filmed in his old house on Gloucester Crescent. 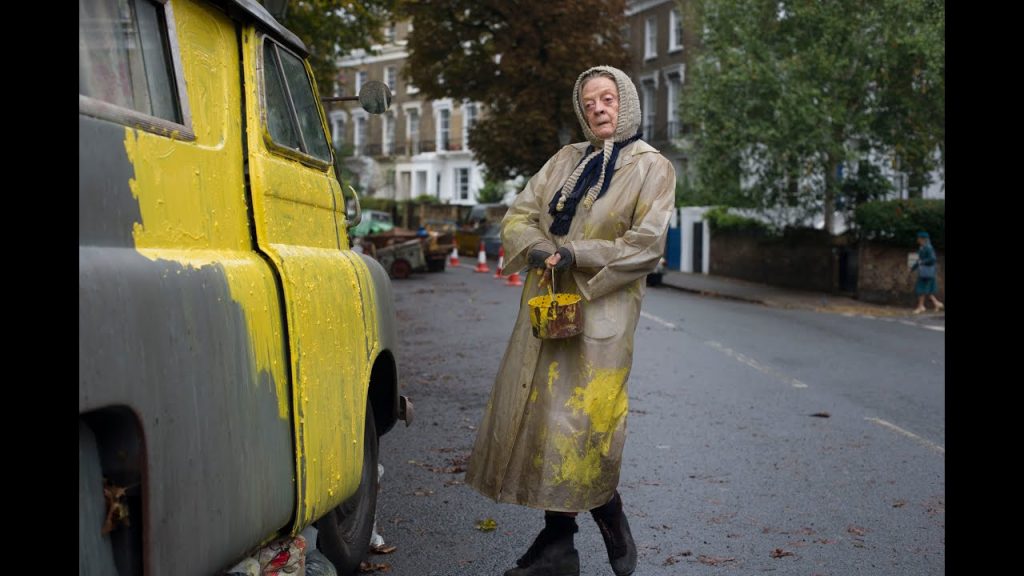 A touch of Disney

Turns out that Primrose Hill was also a hit with Disney animators, as it is featured in both 101 Dalmatians (1961 version) and Mary Poppins (1964). The former story takes place in the streets of London, with recognisable houses that are said to be inspired by the Regents Park area, whilst in Mary Poppins – where animation meets live-action – the lovely Banks house is said to be inspired by the residential streets around Primrose Hill, which is easy to see in the film.