Those of you who have yet to get acquainted with London’s iconic restaurant scene can’t go wrong with a visit to the northmost patch of Primrose Hill.

Regents Park Road and its neighbouring streets happen to be home to some of the best dining experiences to be had this side of the capital. Posh restaurants, charming gastropubs and trendy cafes all line the village-like streets that extend from this northmost patch of Primrose Hill all the way to Chalk Farm in Camden. 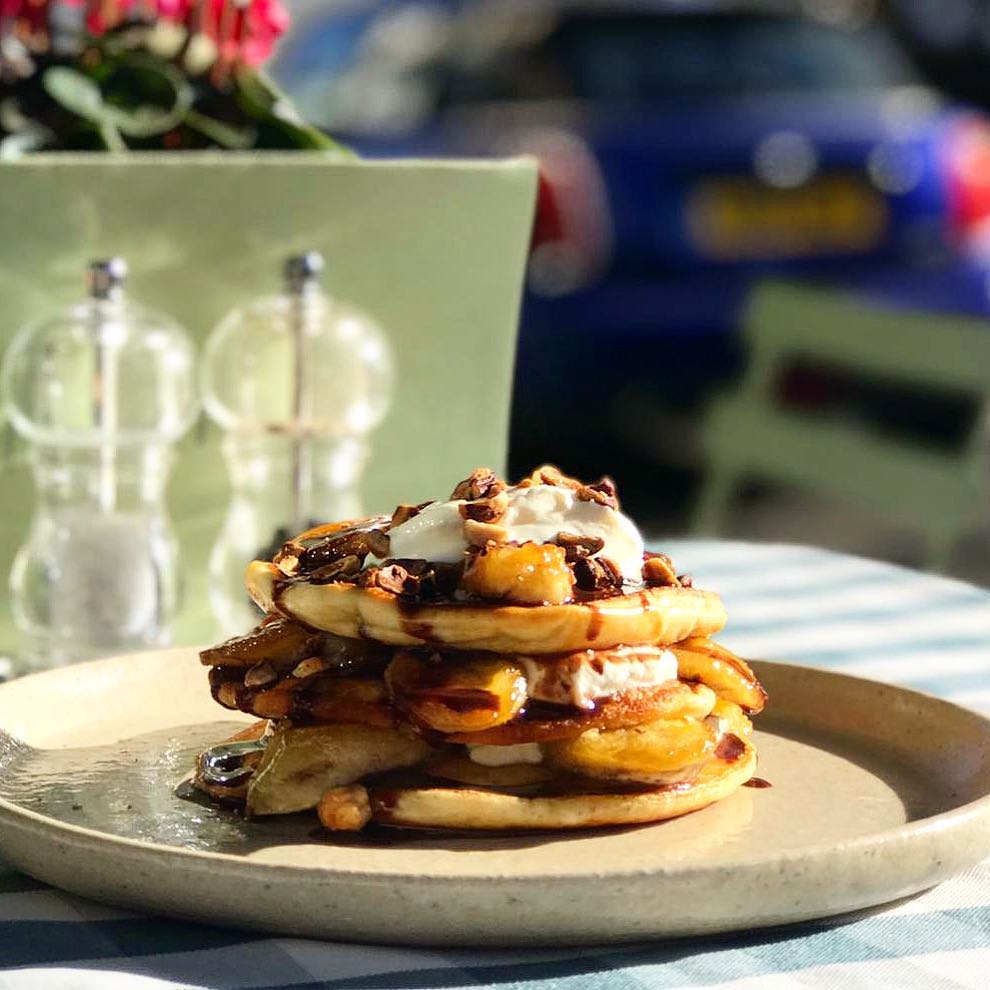 Greenberry is a bistro-style restaurant loved by locals for its globe-trotting menu. Rather than limit diners to a single country or continent, it takes a more eclectic approach. From sea bream ceviche to miso-glazed aubergines, Greenberry takes culinary cues from kitchens all over the world, creating a flexible menu that caters to breakfasts, brunches, lunches, dinners and tea. Popular choices here also include a colourful spectrum of wellness lattes and a generous selection of vegetarian dishes that have earned it a stamp of approval from health-conscious diners in and around Regents Park Road. Guests can thank the oversight of head chef Daniel Hesketh for the establishment’s adventurous cooking.

Complementing the cuisine is a space that couldn’t be more welcoming! Borrowing from similar locales in Brooklyn, the interior features a few carefully chosen rustic notes, like the long American oak bar and alfresco tables. 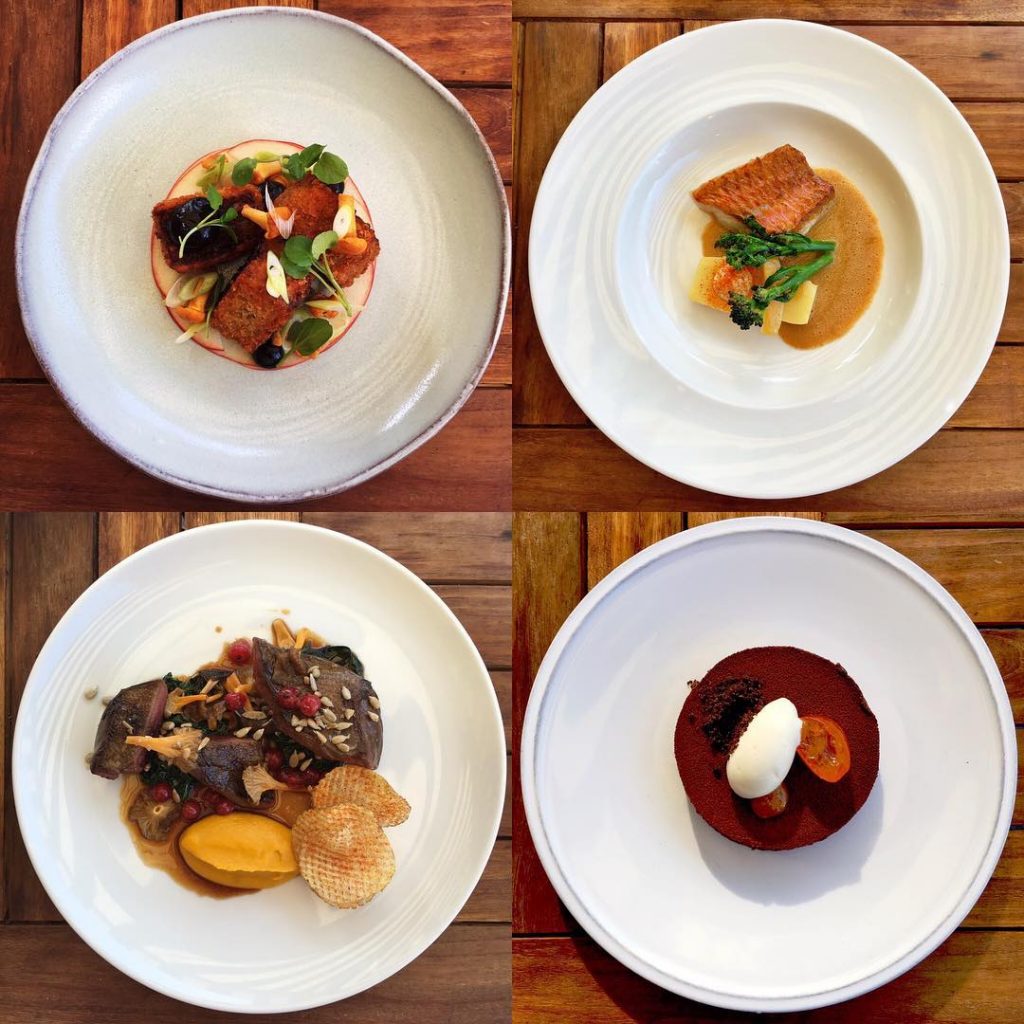 Odette’s first opened its doors in 1978 as one of our city’s original dining rooms. It has since garnered itself a loyal following, who can be readily identified by a trail of glowing reviews on platforms like Trip Advisor, Open Table and Google Reviews!

Much of this relatively newfound popularity can be attributed to the work of Chef Patron Bryn Williams. Williams took the helm at Odette’s in 2008, following his success on ‘The Great British Menu’ two years earlier. Under his tutelage as owner and chef, the restaurant serves cuisine that is equal parts simple and imaginative, an approach that earned it a sought-after Michelin Star. The food here draws its inspiration primarily from European and British cuisine, but also from Williams’ own Welsh heritage. Lunches change on a weekly basis, while the a la carte menu changes seasonally, meaning proceedings are always kept fresh.

Diners can take their pick of Odette’s walled ‘secret garden’ or the classic dining room to set the mood for their meal. 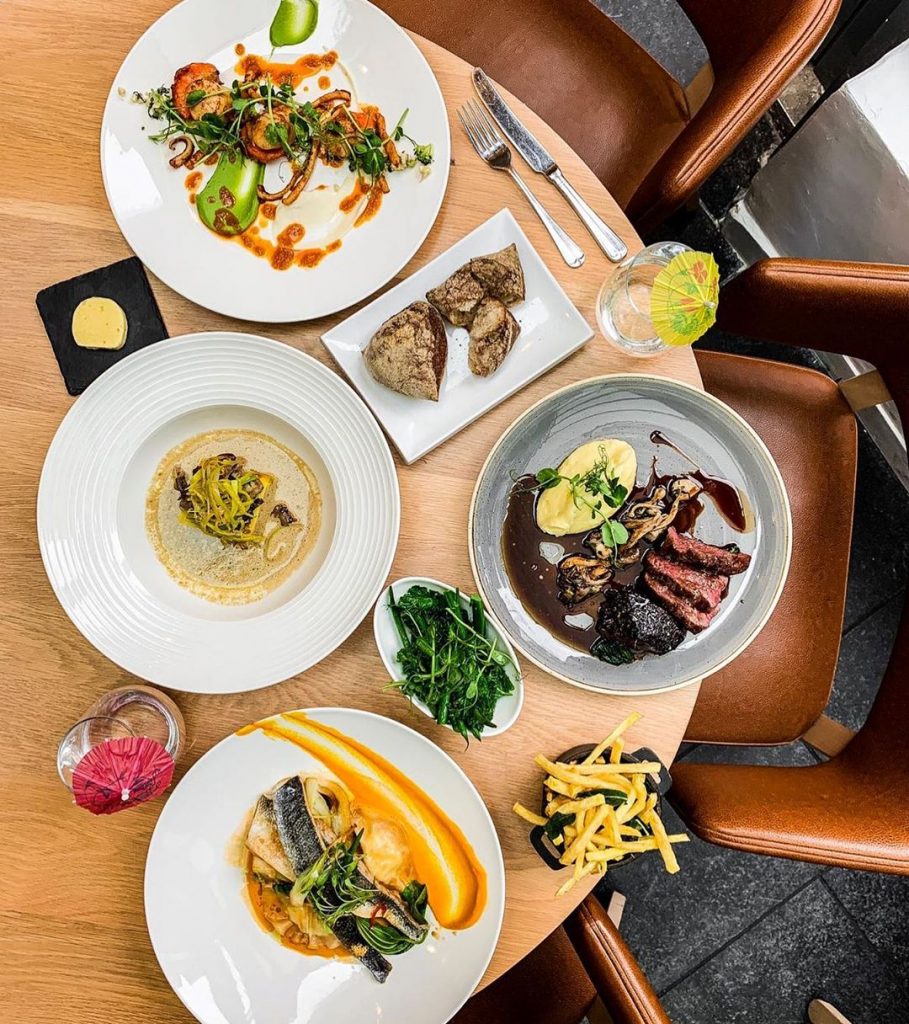 If the next entry on our list elicits a certain sense of déjà vu, it could be because Chef Patron Michael Nadra already made a name for himself with his first outing in Chiswick. His sophomore effort switches things up with the addition of a martini bar and garden. One thing that hasn’t changed however is the dining experience! Nadra carries over the same three commitments from his first restaurant – quality, value and a relaxed yet vibrant setting.

Those looking to spice up their evening meal or cocktail with a touch of ambience will find no shortage of choices at Michael Nadra. The Primrose Hill venture features a rustic Grade II listed horse tunnel complete with cobbled floor, a fireplace room for more intimate occasions and a bright and airy conservatory. 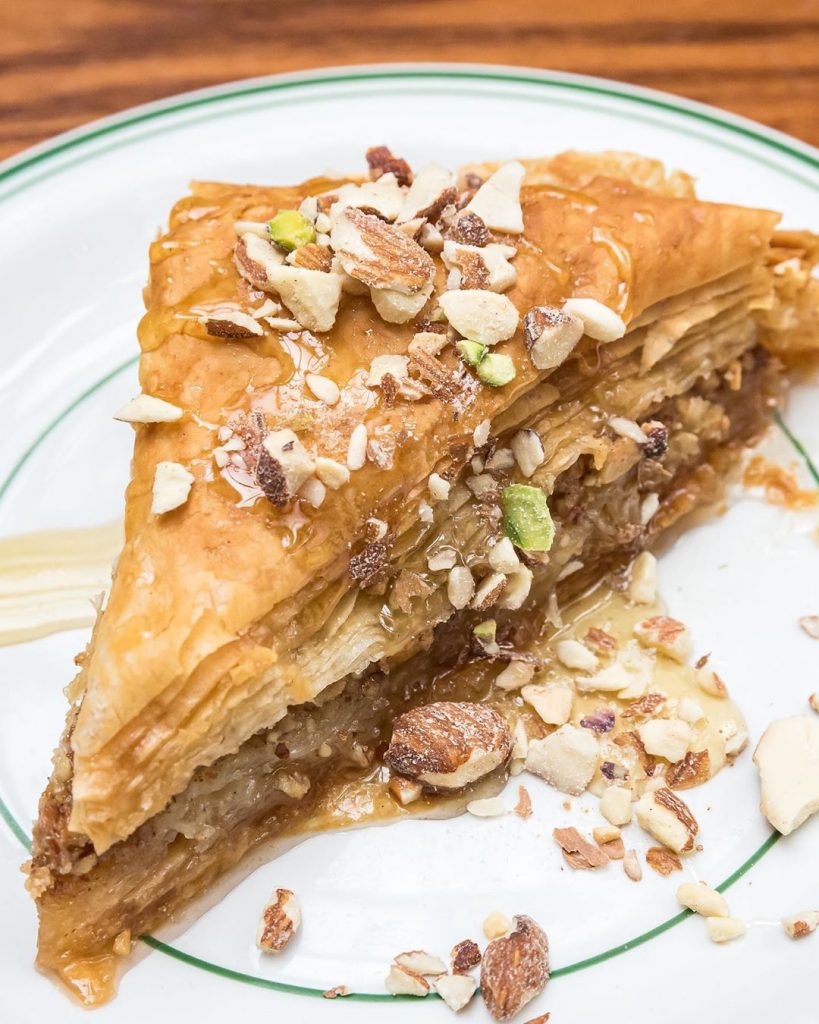 Lemonia narrowly misses out on the title of ‘oldest entry on our list’ by just a single year! Established in 1979, this family run Greek eatery is held up in many circles as Primrose Hill’s favourite neighbourhood restaurant, a claim readily reaffirmed by celebrity patronage from the likes of Kate Moss and Matt Smith.

Of course, this beloved local landmark wouldn’t be celebrating its 40th this year if its success was owed solely to celebrity status. Lemonia’s chefs pride themselves on cooking with only the finest ingredients from suppliers they trust, and everything is made fresh on site. The results are best experienced through taste rather than text! One mouthful of fresh off the grill haloumi or spicy tzatziki, and you’ll be momentarily lifted from London and placed in the midst of the bustling streets of Greece. 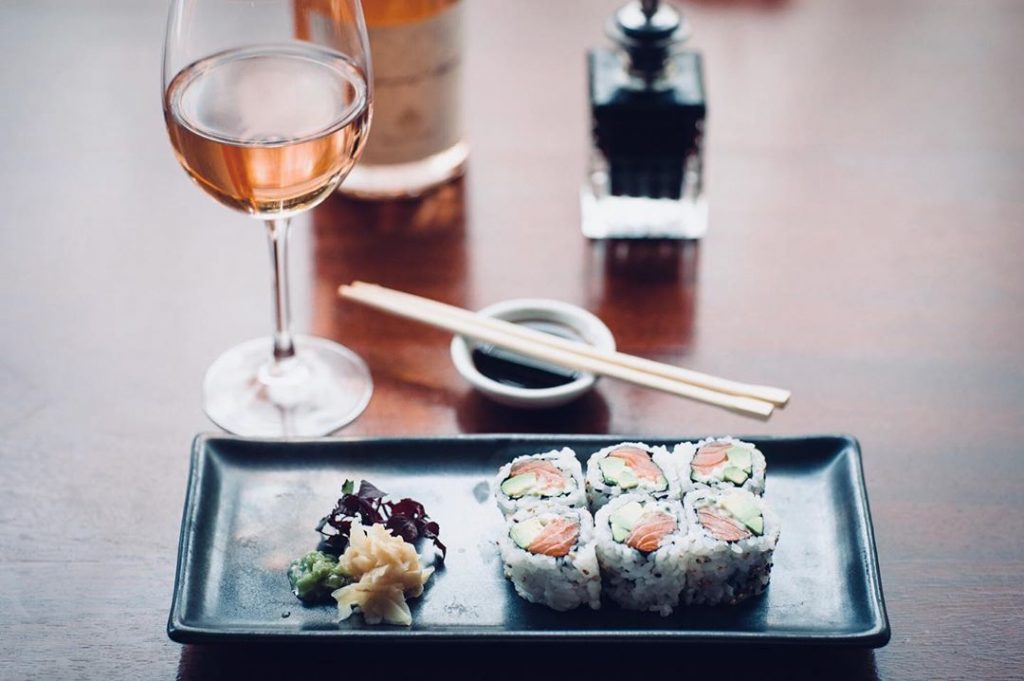 Oka, Primrose Hill, forms part of a quartet of identically named Japanese restaurants sparsely dotted around the capital. Cooking here is pointedly minimalist in its approach, however this is far from a criticism. The deliberate modesty in Oka’s cuisine allows its ingredients to take centre stage. Fresh produce is delivered to the restaurant daily, and each item on their menu is masterfully cooked to order by a team of artisan chefs, from seaweed salad and sashimi to gung pao chicken and grilled miso salmon.

Those looking to add a pan-Asian flair to their next private party or corporate event will pleased to know that Oka’s chefs aren’t limited to the confines of their Primrose Hill restaurant. In addition to dine in meals and takeaways, Oka happens to be the only entry on our list that boasts full event catering, complete with charming pop-up sushi stands.