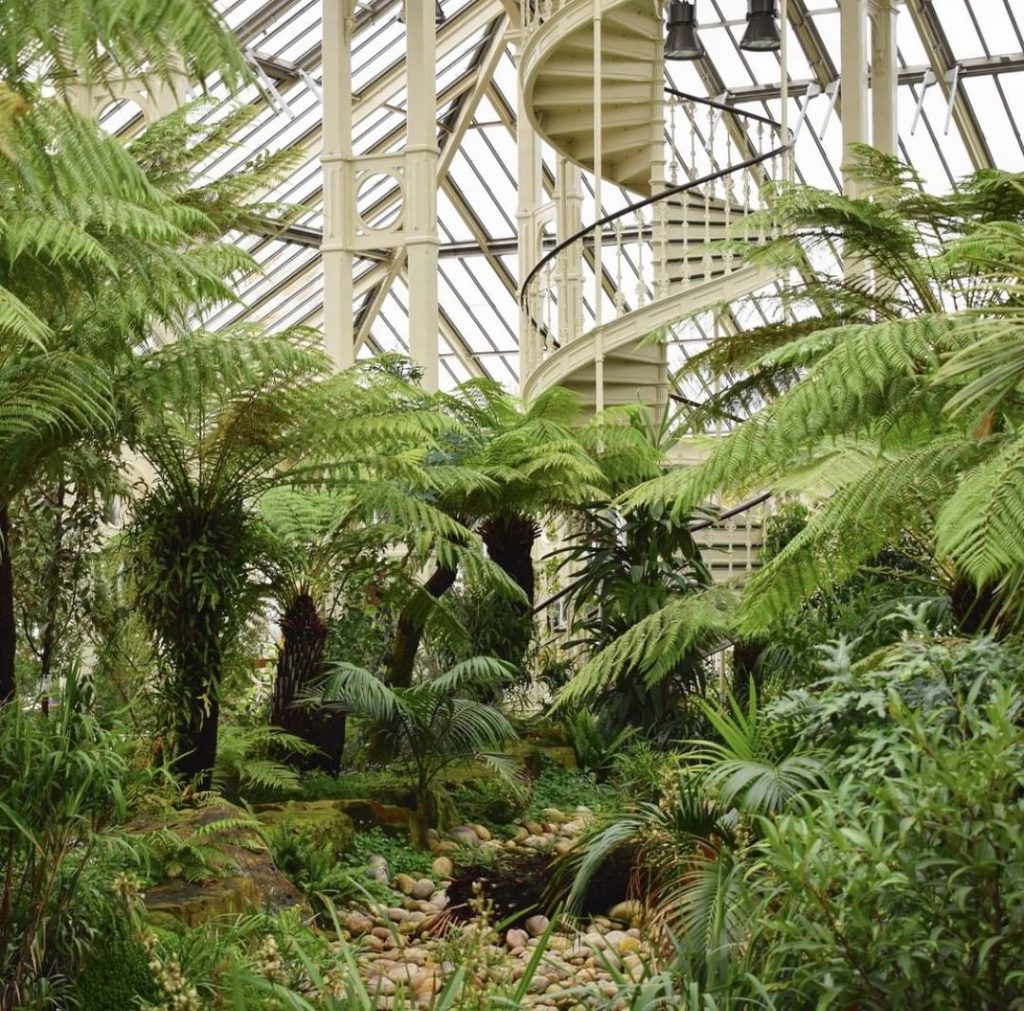 It’s that time of year again as winter takes hold and the idea of venturing outdoors seems less and less appealing.

If only we could spend time surrounded by a jungle of greenery in joyous warmth without venturing out of the capital… Oh wait, we can! London is home to some of the most impressive glasshouses in the world, offering a healthy dose of clean air, greenery and balmy atmosphere.

Wondering where to start? Here are our three favourite indoor gardens in the city that are the perfect antidote to (another) freezing weekend!

Although Crossrail is still a way off, its developers ensured that the accompanying rooftop conservatory situated over Canary Wharf completed on cue. Midweek, you can find commuters and professionals escaping the bustle of the financial center strolling through the green corridor. 300 meters of enclosed space, the greenhouse hosts a variety of plants and trees originating from countries that sent cargoes to this area 200 years ago, drawing on the West India Dock’s rich history as a trading hub.

Weekends are quiet around Canary Warf, and as such, so is the Crossrail roof garden, much to our pleasure! Exploring the usually buzzing area in almost solitude is otherworldly and an experience in itself.

To top things off, Crossrail’s garden also has its own street food hall, named Giant Robot. What better place to indulge in dumplings or juicy burgers than amidst Australian ferns and Chinese bamboo shoots?

The world’s largest Victorian glasshouse reopened last year, after a mammoth four and a half years’ renovation! Upon its reopening, it was voted the Best UK National Treasure at the 2018 National Geographic Traveler magazine Reader Awards! It is home to over 10,000 different plants and 1,500 species from five continents. Take a walk on one of the platforms positioned high in above to get the best feel for the sheer enormity of this rich ecosystem.

Temperate House gets its name from the temperate regions the areas between the tropics and polar regions, including China, Argentina, the Himalayas and New Zealand. Consequently, you’ll be fully immersed in these climes, surrounded by species such as New Zealand’s striking red Kaka Beak and the critically endangered Wood’s cycad (of which only one has been found in the wild to date). 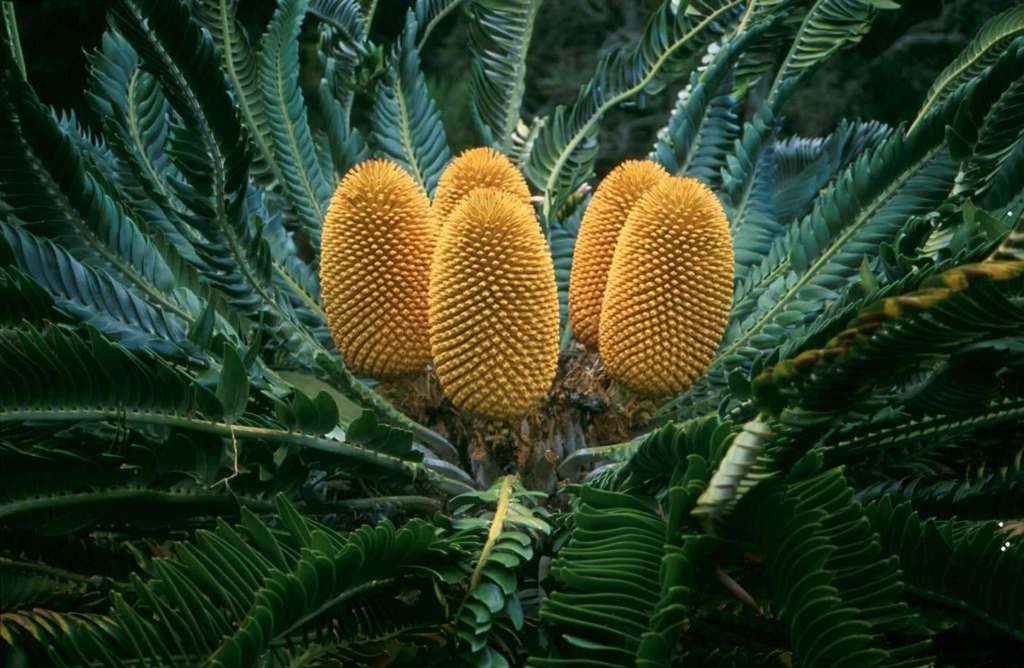 Feeling the need for something a little more exotic? Kew’s Palm House recreates a rainforest-type climate, with many of the plants within its domes either endangered or extinct in the wild. Even more fascinating is the fact that Palm House is, in fact, a living laboratory, used for research into potential methods for sustainable cropping.  You’ll be able to see a number of so-called cash crops in here as well, including the coca plant, sugar cane and the rubber tree.

Patrolled by resident water dragons to keep insect pests away, Kew’s Princess of Wales Conservatory has ten micro-climatic zones within. While there are many impressive-looking cacti among its diverse array of greenery, real beauty lies in its collection of orchids, which give it a striking blast of colour during the grey winter months. So much so that it plays host to an annual orchid festival between 9th of February and 10th of March. Tuck that into your diary!

This represents the second biggest glass conservatory in London (after Kew Gardens) in what would otherwise be an utter ‘concrete jungle’! Home to 2,000 species of tropical plants, trees, birds and fish, the Barbican Conservatory represents one of Zone 1’s secret gems.

Like Kew’s Temperate House, this conservatory has multi-level walkways to witness the grandeur of its greenery, leading into Arid House, where you can admire a diverse and striking array of cacti.  For Londoners with little time on their hands’ yearning for a glimpse of rainforest, the Barbican conservatory is ideal. Clear one of your Sundays for this, folks, it makes for an immersive, refreshing day out (and a nice change from the usual art gallery/pub roast itinerary)!

Where do you go to escape the cold in London? Drop us a line to tell us, we love hearing from you! 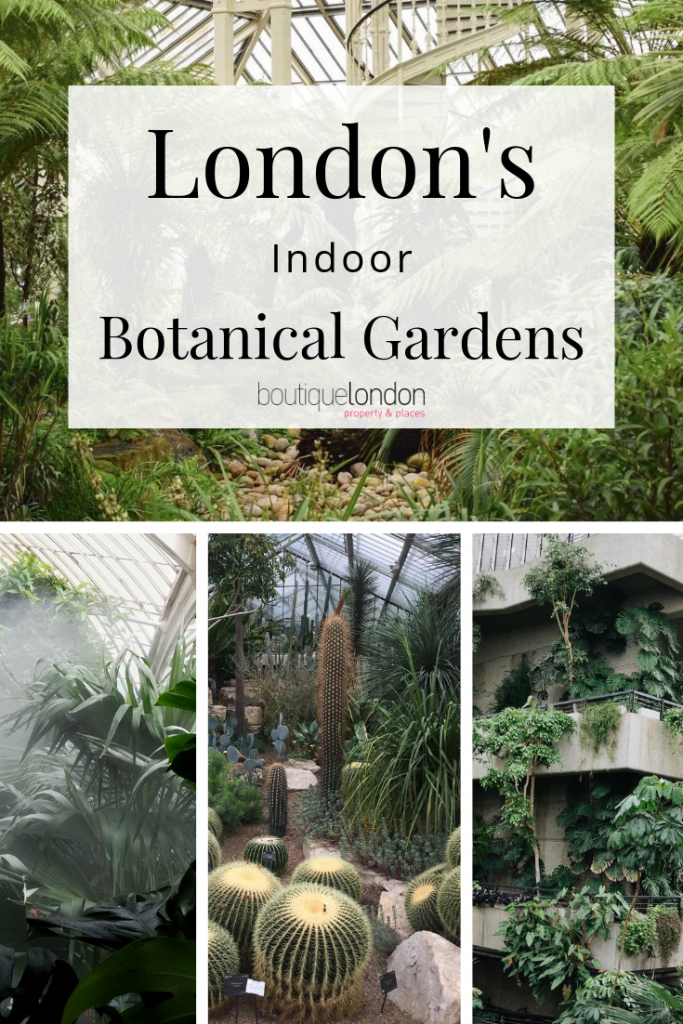 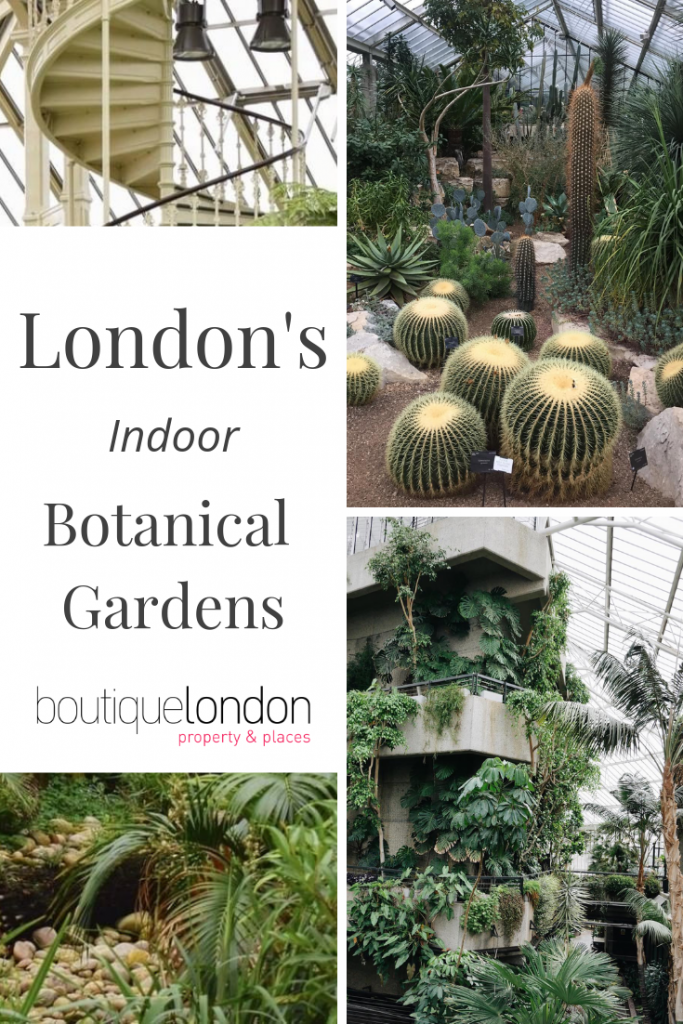