Why Brexit is bringing in overseas investors

Why Brexit is bringing in overseas investors

Money expert Martin Lewis once said, “the only certainty is uncertainty”. This is certainly the case for UK nationals. In November, the Bank of England published a rather unsettling report of the worst-case scenario, stating that a no-deal Brexit could lead to a shrinking economy, falling house prices, unemployment doubling and inflation rising. However, there is a silver lining for London property.

Britain’s departure from the European Union represents an interesting value proposition for investors from the Far East. If we are to apply the economical hypothesis that the most lucrative opportunities are born from a crisis, then a weaker sterling and falling house prices create an ideal climate for value-conscious property investors setting their sights on British property, particularly within the luxury sector. 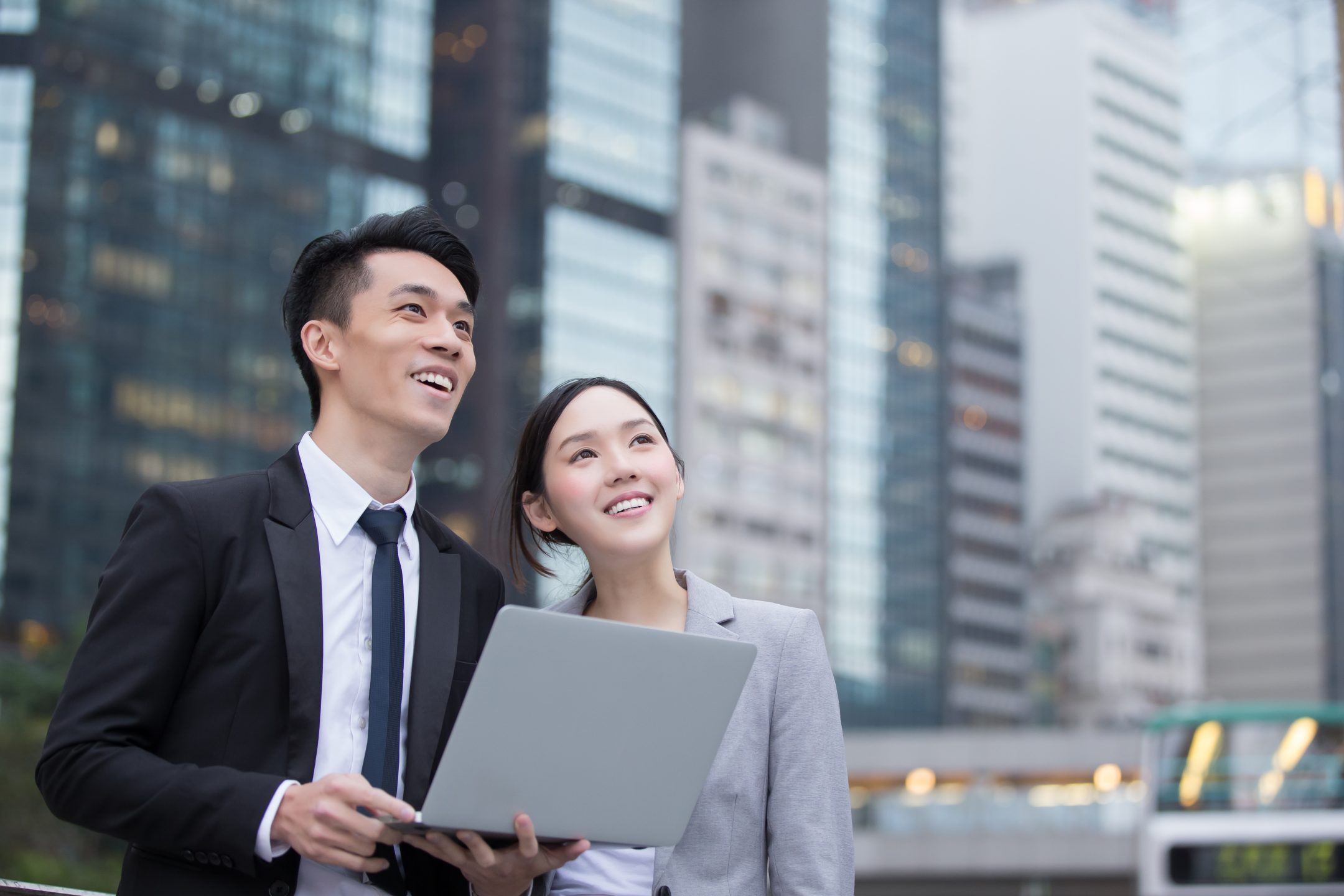 Why else should London prepare itself for an influx of interest from the East? There are fraying relations with President Trump to consider, leading overseas buyers to look to London in favor of state-side investment opportunities. There is also the long-term love affair between foreign visitors and everything quintessentially British.

This May saw the British Sterling remain at a four-month low against the Dollar and a three-month low against the Euro. Currency experts have warned that unless there is a political breakthrough, the status quo will remain. For prospective property buyers from the Far East this significantly lowers the bar for entry into the UK market, allowing them ample opportunity to access a once walled off investment opportunity.

The real-world impact of recent developments is plain to see, as interest from prospective buyers in the £10 million and above bracket was 7% higher in Q3 of 2018 compared to the same period in 2017.

Among this newfound group of Far Eastern investors are a number of parents eager to enlist their children in the UK’s outstanding higher education programs. This comes as little surprise. Historically, education is of great importance in China, hence families will often spare no expense when it comes to ensuring that their children attend only the finest universities. Naturally, with the demand for world-class education comes a growing demand for new residences within easy reach of a student’s institution of choice. According to the Prime Minister, Boris Johnson, the capital could potentially have a denser population of Chinese students than any other foreign city. 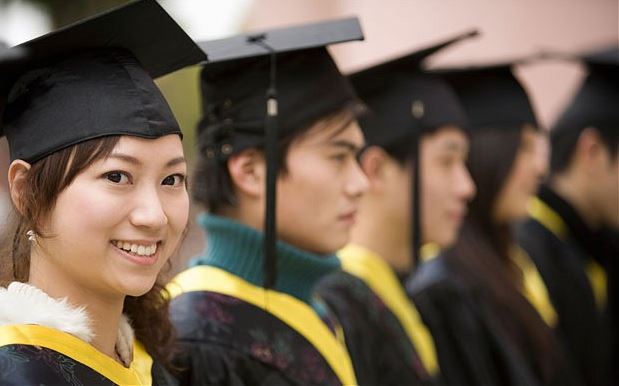 Moving forward, this trend is unlikely to change. Chinese students not only have an impressive track record when it comes to academic performance but contribute around £2 billion to the British economy, meaning British institutions will continue to welcome these new entrants, even investing in graduation ceremonies held in Beijing and Shanghai for their convenience. 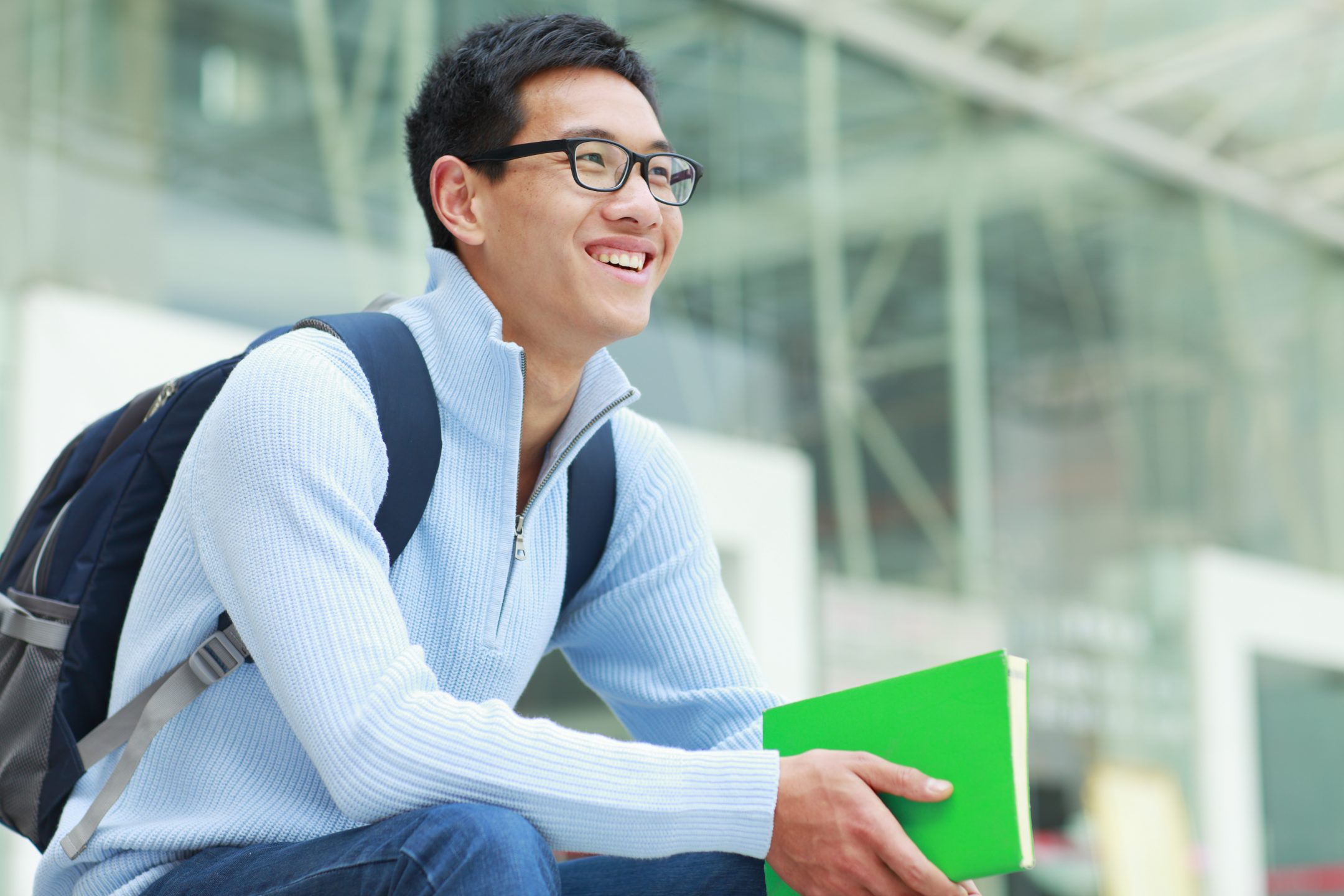 This trend has seen increasing prominence in the wake of ongoing trade tensions with the US, amid concerns that Chinese students no longer feel as welcome in American institutions like Harvard and Princeton. Commentators predict that UK universities while likely be receiving record-breaking numbers of students from China.

London is exceptionally well prepared for these new enrolments. Prospective students have a wealth of housing choices, ranging from purpose-built student accommodation to private apartments like Pinks Mews in the heart of Holborn. This Victorian mews-style gated development is close to a number of leading universities including LSE, UAL, Kings College and Le Cordon Bleu. A combination of the highest quality bespoke British décor and an exceptional location make these apartments an exceptionally eye-catching proposition for prospective students and their parents. 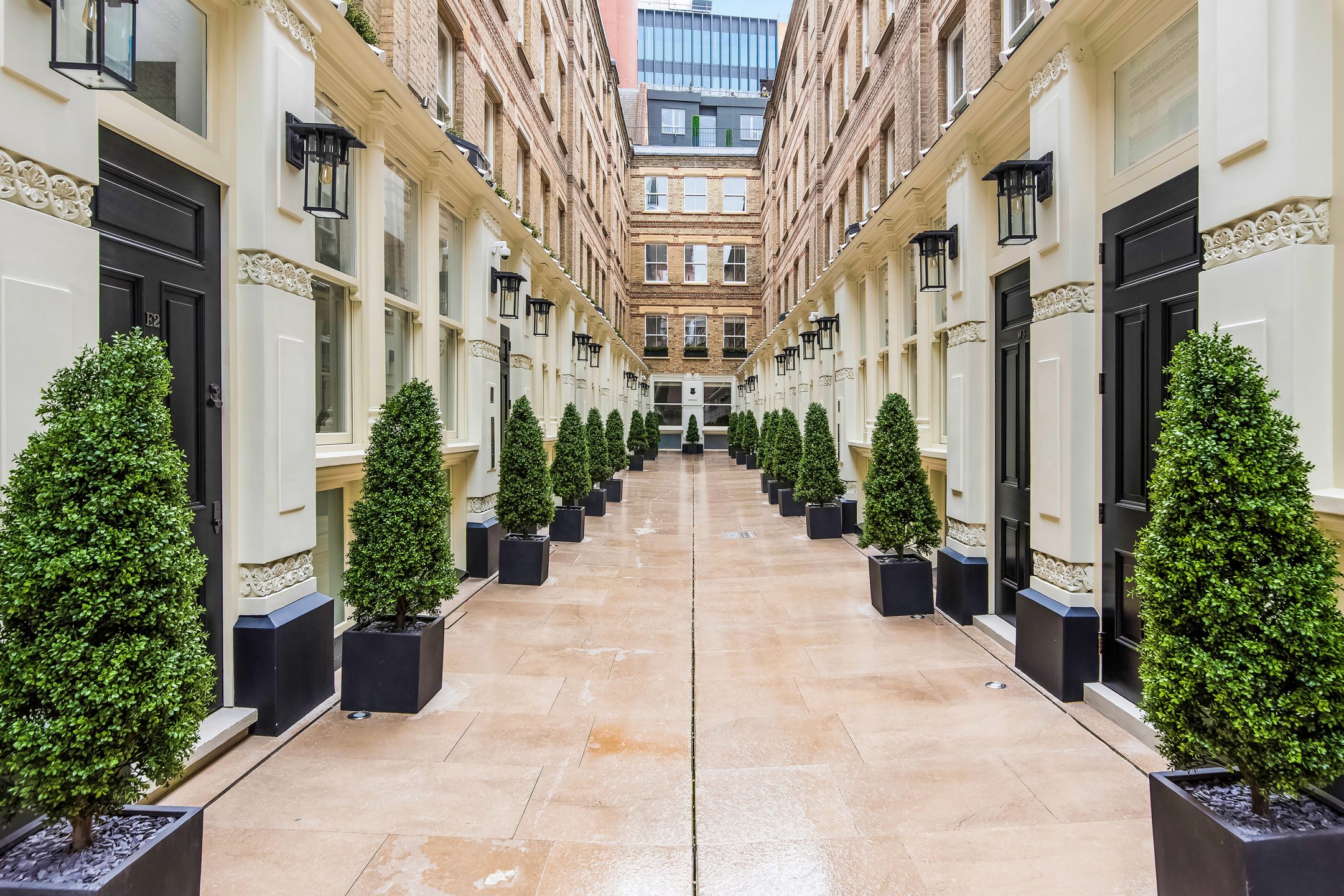