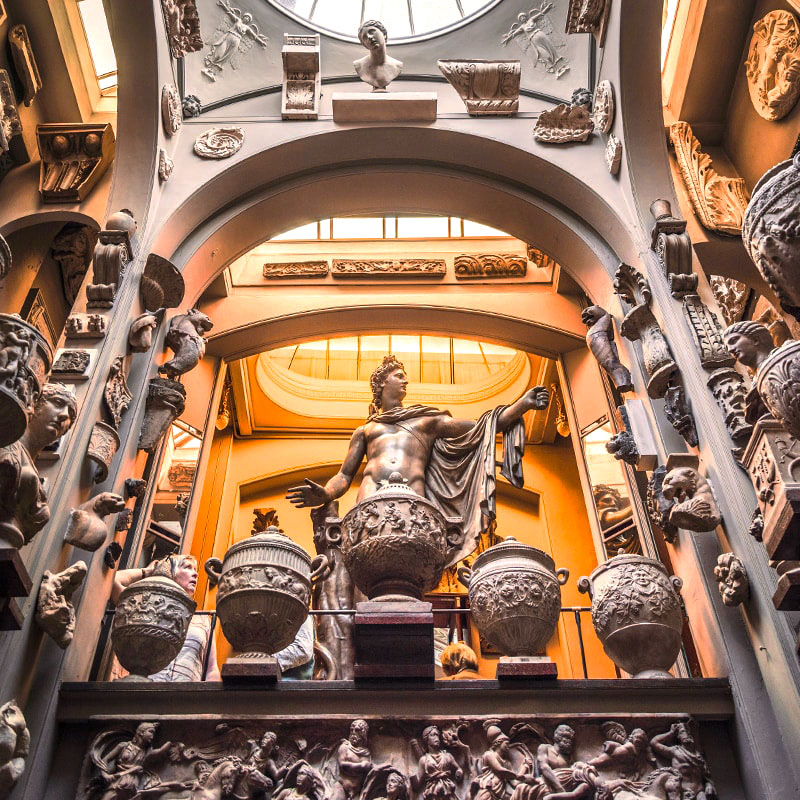 How many of us would go as far as to negotiate an Act of Parliament to preserve our home exactly as it is after we die?

Most likely many of us would not! However, one celebrated British architect did just that, giving London’s cultural connoisseurs another excuse to flock to Holborn that doesn’t involve the usual afternoon at the British Museum.

Although the USP of this establishment lies in the magic of spending time in a beautiful Georgian property which is essentially frozen in time, its most charming trait lies in the idiosyncratic arrangement of some 40,000 curiosities. Many are on display, while others can only be seen by appointment. 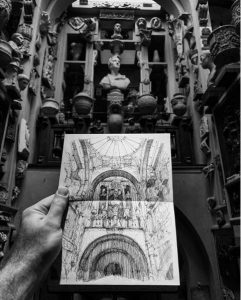 Once Upon a Time….

Sir John Soane is a man worth adding to your general knowledge – an innovator, a visionary and the neoclassical architect responsible for the Bank of England and the Dulwich Picture Gallery. Supposedly quite the character, he was wildly enthusiastic about the ancient Mediterranean, to the point that his London home became not only an architectural lab, but a showroom which overflowed with his archaeological purchases. To ensure his wish to preserve his home was respected he requested his pupils sketch it, making it the best documented interior in the world.

A new way of seeing & exploring

Most of us are probably well acquainted with the neighbouring British Museum and its meticulously organised collections. Well, this is an opportunity to find beauty in a mishmash of chaos! Challenge your usual ways of seeing with a wander through an unusual space from an unusual perspective that lines up with Soane’s own quirky sense of humour. Nothing here will sit in perfect order; ornaments just complement one another, offering a creative voyage reminiscent of Soane’s extensive travels. 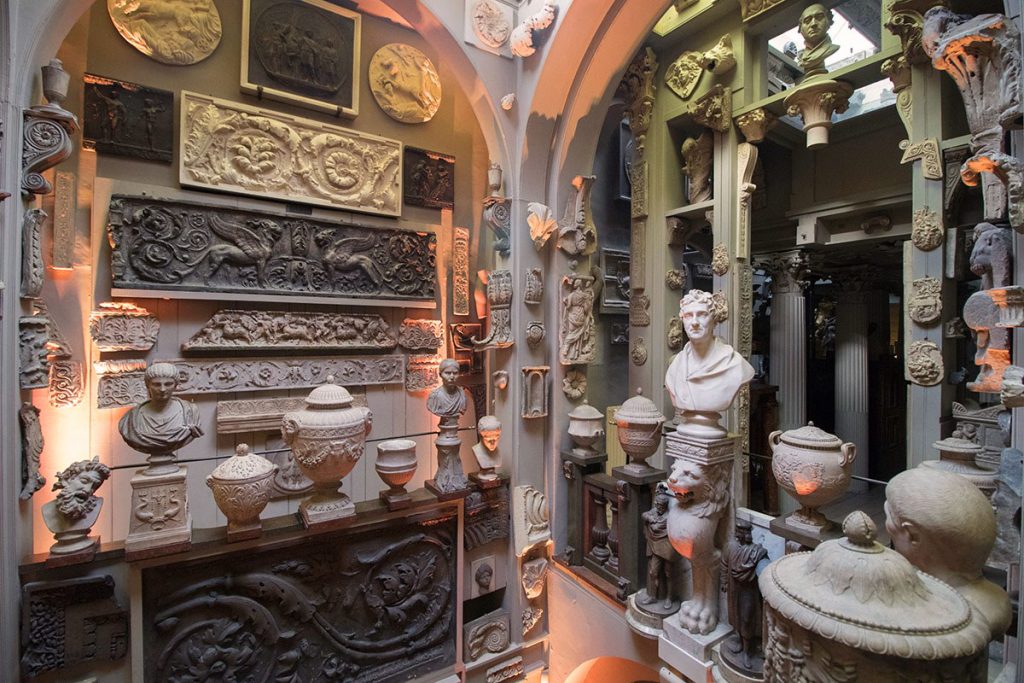 For those of you who are hopelessly fixated on knowledge, or who tend to hassle the curators for fun facts, there are expert-guided tours available for booking. These tours take a closer look at this remarkable treasure trove as well as its selected paintings, sculptures and books. And for those looking to impress their plus one with something a little different – or just get a thrill of their own – we highly recommend a “Soane Late” experience. These experiences now include an exceedingly popular gin-infused evening or an equally in demand candlelit tour. 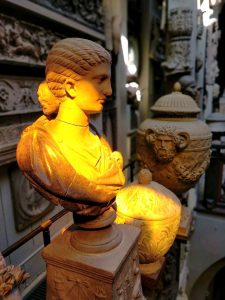 A Treasure Trove of Historical Objects

Soane was able to hoard at this level thanks to a well-trained eye for the spectacular and a long string of zeros in his bank account.

Whilst we experience the bitter cold of the British winter, take this opportunity to uncover Holborn’s best-kept secret! Just be warned: as Instagrammable as this home is, photography is sadly prohibited.