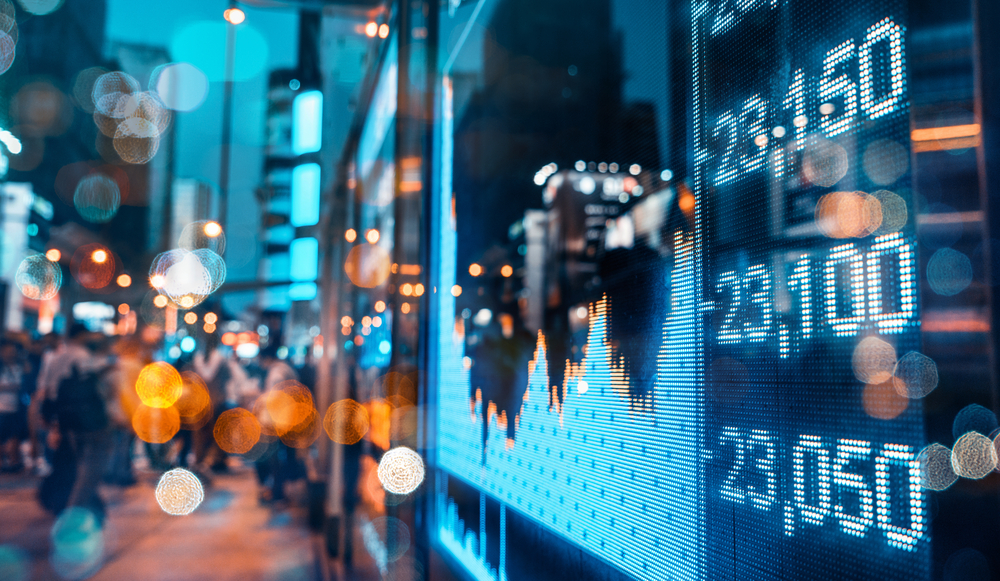 Why Now is the time to Buy in London

Savvy investors are turning to London property, lured by a weakened Sterling and increased bargaining power. The capital’s prime residential property sector has always been attractive to investors during times of increased demand for haven assets – and now is no different.

Several contributing factors, including the international political turmoil, equity volatility, the deteriorating relationship between China and the US and the stagnation of the automotive markets make investors turn to prime property as an attractive alternative.

The fall in the pound against the US dollar earlier this year (offering up to 25% discounts for those buying in USD), not only prompted investors like Ken Griffin to make a bargain but also more than compensated them for previously prohibitive stamp duty charges. US hedge fund guru Griffin achieved a discount of over 32% on the original asking price of £140 million for 3 Carlton Gardens. 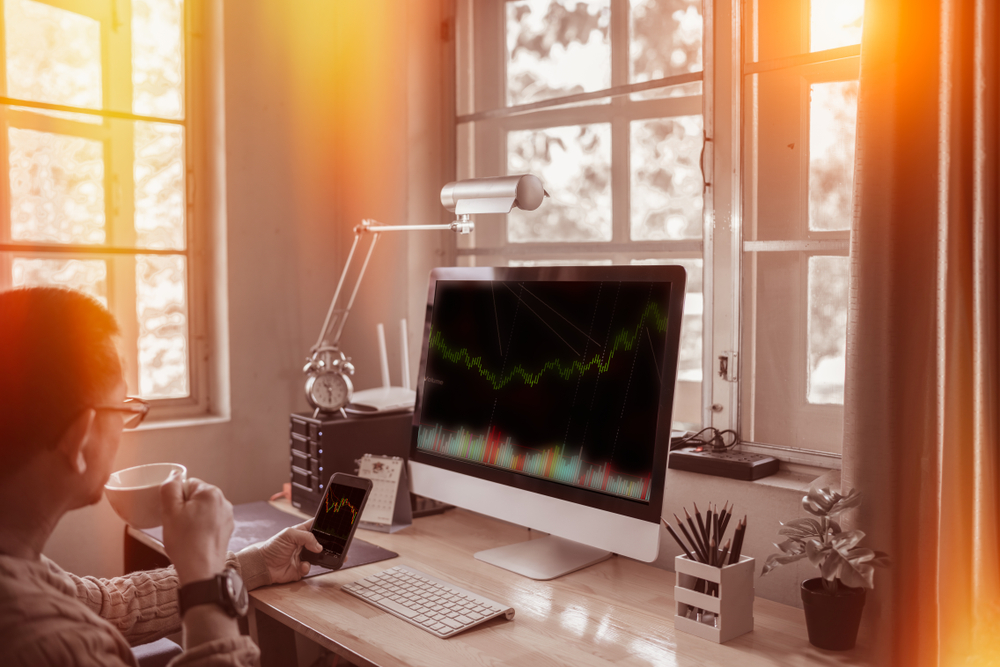 According to a recent report by Knight Frank, there is a large number of buyers who have been watching the market for some time and waiting for the right opportunity. If they can achieve what they perceive to be a fair price, they feel they are protected to some extent from anything that may happen in relation to Brexit.

Data by LonRes shows that the number of properties going under offer in the second half of last year was 6% higher than in the same period in 2017.

Among the reasons why investors are snapping up luxury property in London is the high demand for world-class private education and the growing demand for new build residences offering wider spaces and high-end facilities. 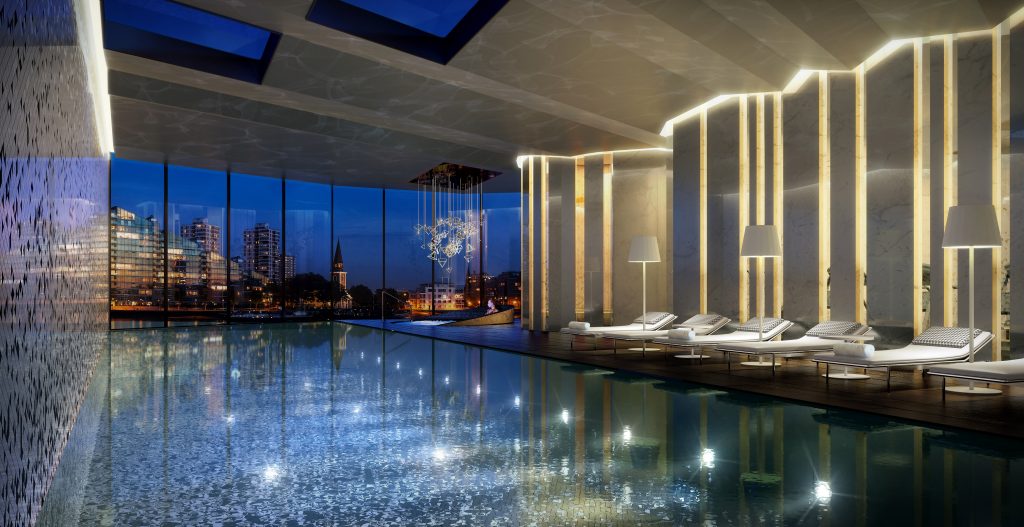 Knight Frank estimates that a total of £2 billion each year is invested in London’s prime housing market by parents looking to secure accommodation while their children are at school in the capital. The Coutts Luxury Price Index (CLPI), has identified that secondary school fees have tripled in 20 years and the cost of a private education continues to rise faster than inflation.

Tucked away in a narrow alley, Pinks Mews which we attended the launch of, is a secluded gated development in the heart of Holborn close to a number of famous universities including leading names like LSE, UALn, Kings College, Le Cordon Bleu etc. The four-storey Victorian mews-style building is located opposite the nineteenth century Gothic-style Prudential Assurance Building and within walking distance of the relaxing green of Lincoln’s Inn Fields, the largest public garden in London. These mews are home to several international students and professionals today. 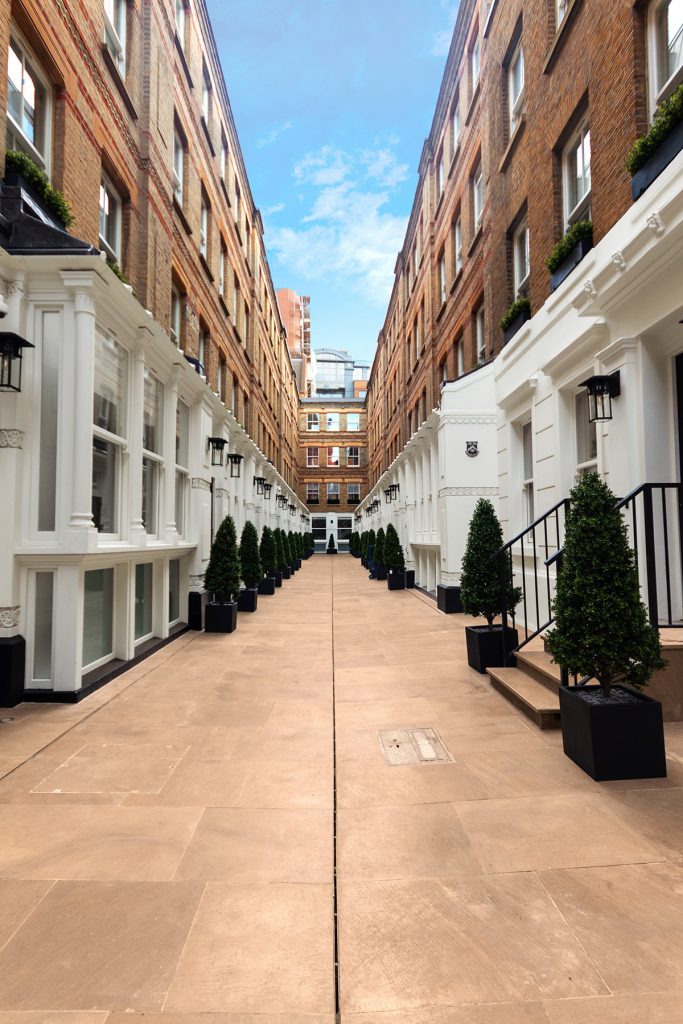 With the world becoming more global than ever before, buyers are looking for more space and amenities. The high-end development market has been meeting this need for a while now, with hotel style facilities widely available to residents. Chelsea Waterfront positioned on a sweeping curve of the River Thames offers spacious four- and five-bedroom apartments with a dedicated 24 hours concierge service.

Our thanks to @Knightfrank for this spectacular showcase of Chelsea Waterfront. The development sits on 11.3 hectares of beautifully landscaped water frontage, taking in the iconic Lots Road Power Station and our landmark residential building, the 37-storey Tower West.

Many residents at these types of developments have taken advantage of the weakened pound achieving value for money on price per square foot as well as obtaining a central London asset that is likely to go the distance due to location and quality. For those who can afford it, buying in London now makes a lot of sense!

Find out more about the value of mews properties.

Are you looking to buy property in central London? Share your thoughts with us.

https://boutiquelondon.com/wp-content/uploads/2019/09/Ferrari-parked-in-front-of-an-expensive-house-in-Chelsea.jpg 2160 1440 Boutique London Boutique London https://boutiquelondon.com/wp-content/uploads/2019/09/Ferrari-parked-in-front-of-an-expensive-house-in-Chelsea.jpg September 6, 2019 October 28, 2019
social
Login to Boutique London
Reset Password
Enter the username or e-mail you used in your profile. A password reset link will be sent to you by email.
Social media & sharing icons powered by UltimatelySocial