With 55 different billionaires and a total net worth of $226 billion, London is one of the world’s most popular choices for ultra-wealthy city-dwellers. And of course, nowhere else in the capital is a more fitting playground for them than Chelsea. As London’s wealthiest borough, its residents are next door to the likes of Chelsea manager Roman Abramovich, Formula One owner Tamara Ecclestone, and Britain’s second richest man Len Blavatnik.

Those that live in Chelsea could have their pick of anywhere in the world if they choose. And yet, the polished character, fascinating history and irresistible charm continue to draw them in. But Chelsea is home to more than just business moguls. It is also the only destination where residents and their guests can hope to mingle with royalty at exclusive events like the Chelsea Flower Show or host functions in the same local hangouts as the well-heeled cast of Made in Chelsea.

Famous residents over the years 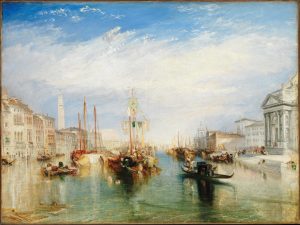 This celebrity affiliation is far from a new phenomenon. Throughout the 1800s, Chelsea was frequented by some of the most celebrated painters in classical art. These included J.M.W Turner, a unique figure in the Romanticism movement who was known for his vivid watercolour landscapes, and James Whistler, an American painter responsible for the tonalism movement.

This affinity with the arts continued between the 19th and 20th century, when Chelsea’s community of painters were joined by leading literati moving into the famous Cheyne Walk. A single block of flats – Number 122 – became home to the major poet, writer and critic T.S. Eliot, Ian Flemming of James Bond fame, and novelist Henry James, who is widely regarded as instrumental to the transition between literary realism and literary modernism.

At the turn of the 20th century, Chelsea gained its now-iconic namesake football club. The club was founded directly opposite its present-day main entrance, in what was then called the Rising Sun Pub (now known as The Butcher’s Hook).

One thing that has persisted throughout the years is the neighbourhood’s reputation for class. As a result, Chelsea has seen many homegrown talents in more recent memory. To name a few, there has been Rowan Atkinson, known for portraying the roles of Mr. Bean and Blackadder, fashion designer Stella McCartney, and Virgin Group founder Sir Richard Branson.

During the latter half of the 20th Century, Chelsea earned the moniker Chelski for its popularity with Russian expatriates. This influx of Russian buyers has only become more prominent in recent years thanks to favourable currency values, the tier 1 investor visa (or ‘golden visa’) and the completion of exceptional luxury developments like Chelsea Waterfront.

International entrepreneur and philanthropist, Yelena Baturina has also owned property between Chelsea and Holland Park. Baturina made her fortune in construction but has since added hospitality, renewable energy, agriculture and stud farming to her repertoire. Her two daughters have also taken up residence in London, with the eldest, Elena Luzhkova, recently completing a masters in East European Politics at UCL, while the youngest of the two, Olga Luzhkova, is studying interior design in Chelsea.

Over the past 30-40 years, Chelsea and its surrounding boroughs have also seen a sharp rise in interest from Arab clientele. Much of this popularity can likely be attributed to the flagship Harrods store in Knightsbridge, which has drawn domestic and international shoppers through its doors in their droves. 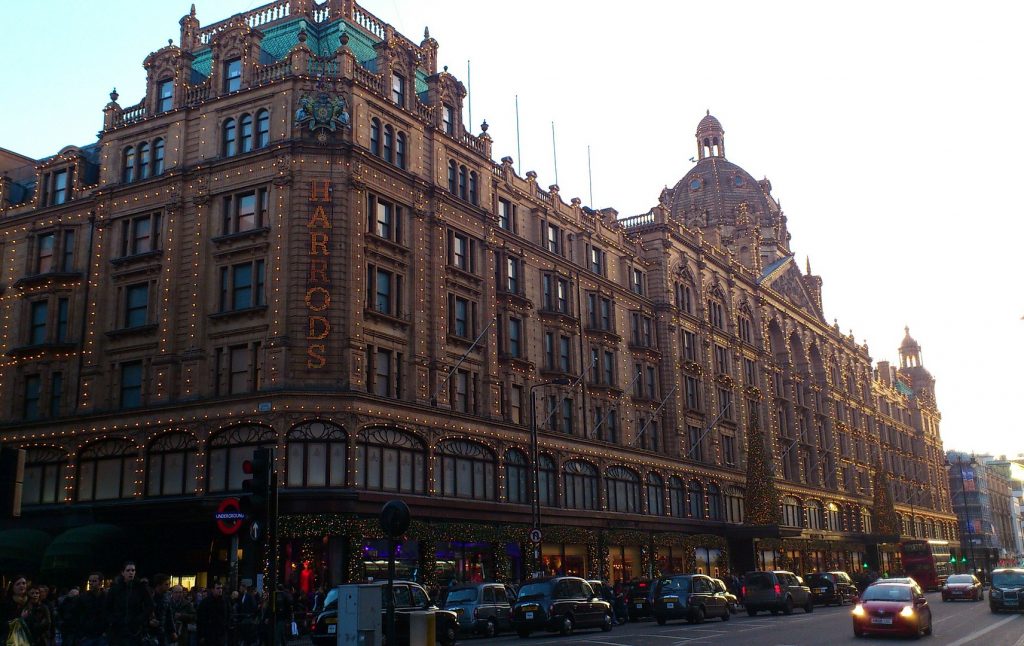 The Arab community has become so well integrated into London, that banks like Goldman Sachs have in-house sharia experts who can structure deals in compliance with Islamic rules.

https://boutiquelondon.com/wp-content/uploads/2019/12/Untitled-design-46.jpg 2160 1440 Boutique London Boutique London https://boutiquelondon.com/wp-content/uploads/2019/12/Untitled-design-46.jpg December 9, 2019 December 10, 2019
social
Login to Boutique London
Reset Password
Enter the username or e-mail you used in your profile. A password reset link will be sent to you by email.
Social media & sharing icons powered by UltimatelySocial