Stamford Bridge is part of Chelsea’s DNA, but, where’s the bridge? 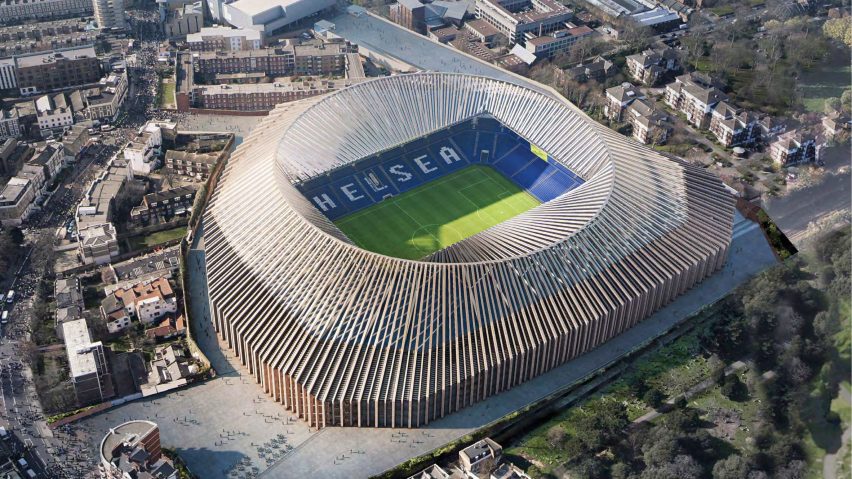 Stamford Bridge is part of Chelsea’s DNA, but, where’s the bridge?

Think of Stamford Bridge and what comes to mind? White and blue, José Mourinho, a slightly grotty stadium in what’s really Fulham more than Chelsea? Strange then we don’t often think of an actual bridge despite its name. So where does the home of Chelsea FC actually get its name from?

Well, there is a real Stamford Bridge but that one (below) is in Yorkshire and incidentally, the site of one King Harold’s 1066 battles against the Vikings. Stamford Bridge in London is something different. Maps of eighteenth-century Chelsea and Fulham seemed to show a stream called Stanford Creek running behind the East stand of the stadium. Where the stream crossed Fulham Road stood ‘Little Chelsea Bridge’ and where the stream crossed Kings Road stood another little bridge called Stanbridge. At some point in the last 200 years, the name of creek and those two bridges merged and thus Stamford Bridge was born and was taken as the adopted name of stadium. 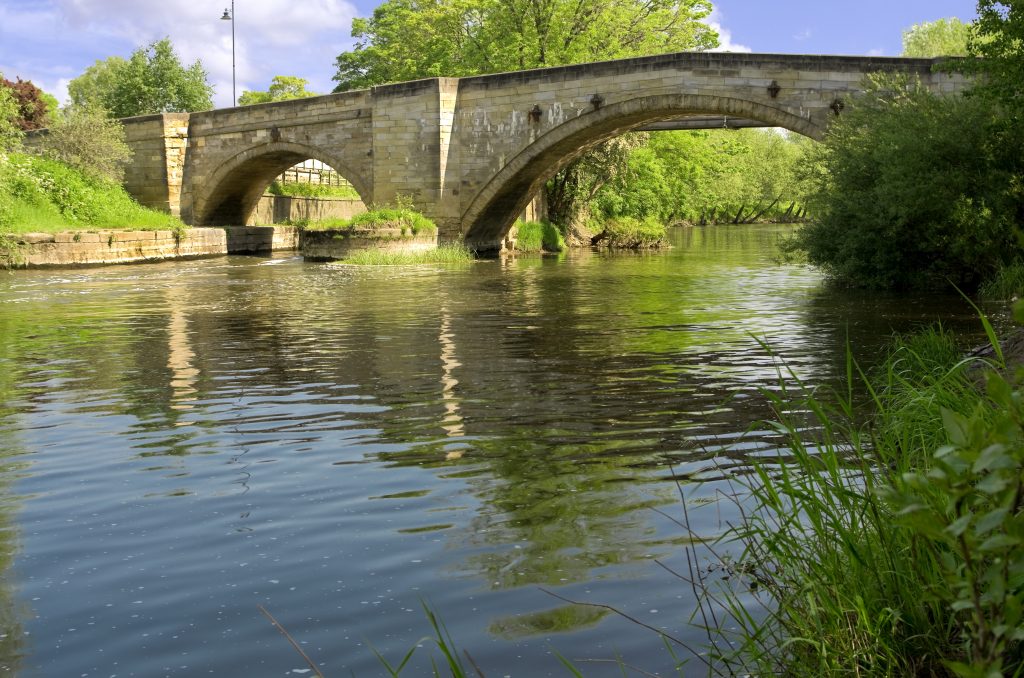 The stadium on the current site opened its doors officially on 28 April 1877 and for its first 27 years of existence it was used solely as an athletics stadium. In 1905, Chelsea Football Club obtained the deeds to bring a new game – football – into the hearts and minds of the British public.

Fast forward 100 odd years and virtually no part of the original stadium hasn’t been redeveloped. With a capacity of 41,000 the only remaining original part of ‘the Bridge’ is the old Shed Wall, which you can still see if you look directly opposite from the Box Office. The question is, why if so much has been done to transform the stadium does it still look such an eyesore? A hodgepodge of development of different stands really takes away from any coherent theme to our mind. 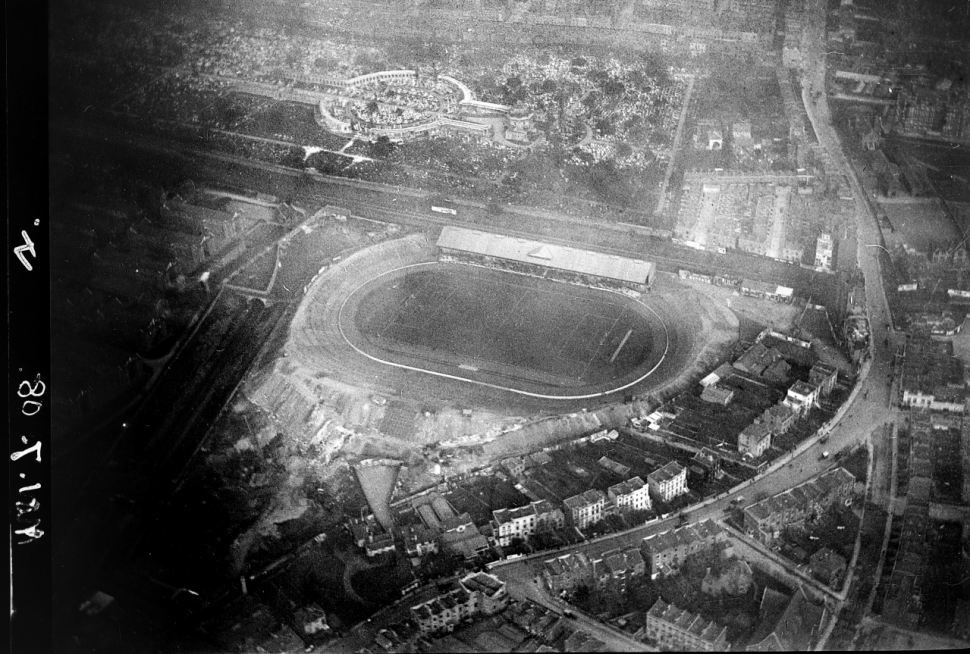 Well architecture fans will be delighted by the new plans for ‘the Bridge’. Swiss architects Herzog and de Meuron have taken inspiration from the original Stamford Bridge to make vast use of stonework and masonry to connect the club back to its water-crossing roots.

A distinctly gothic design that definitely still incorporates some brutalist undertones of the 1970s; this is stadium design like we haven’t seen before in this country. Moving away from the frankly uninspiring designs of the Olympic Stadium or Wembley, the new Bridge looks markedly different and to us, beautifully integrated within the urban fabric. The use of stonework conjures images of the stunning Bloomberg building which last month won the RIBA Stirling prize.

That isn’t to say all fans are ‘fans’. A cheap knock-off of Beijing’s Birdcage stadium or a game of Jenga gone wrong are just some of the rumblings we hear from unimpressed Chelsea fans.

Regardless of how you feel about the architectural designs, cash flow issues have meant that all redevelopment plans are currently in limbo, although planning permission is granted.

We hope that at some point we’ll see a revamp of ‘the Bridge’ which will no doubt transform this part of Chelsea. 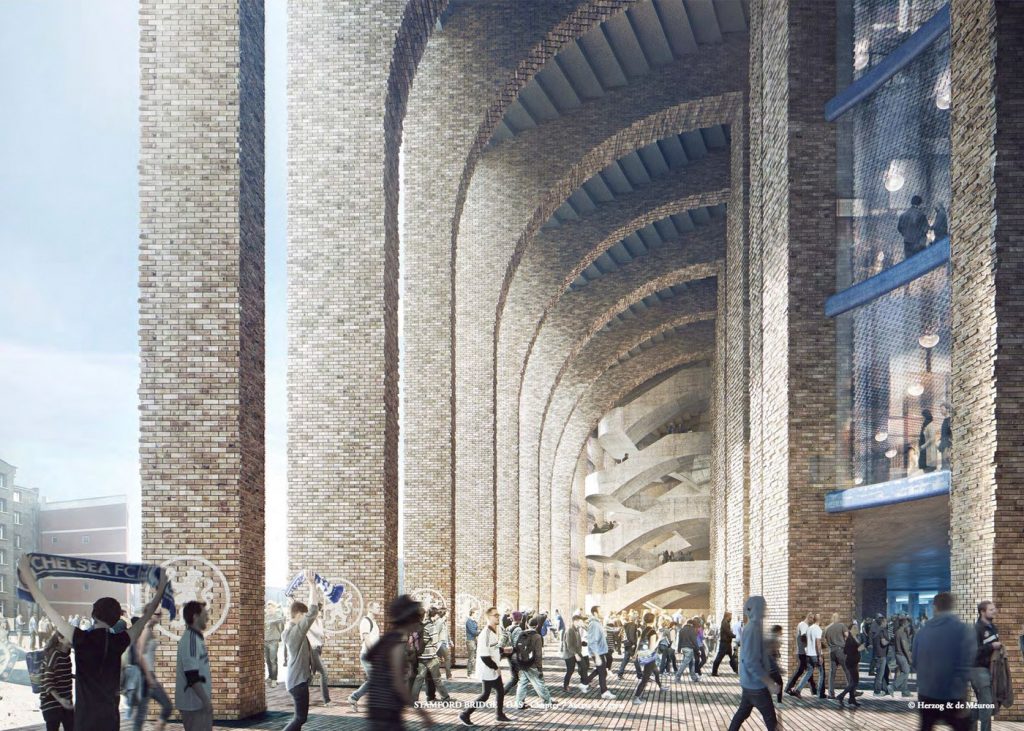 What do you think about Stamford Bridge’s architectural re-design plans? Let us know in the comments! 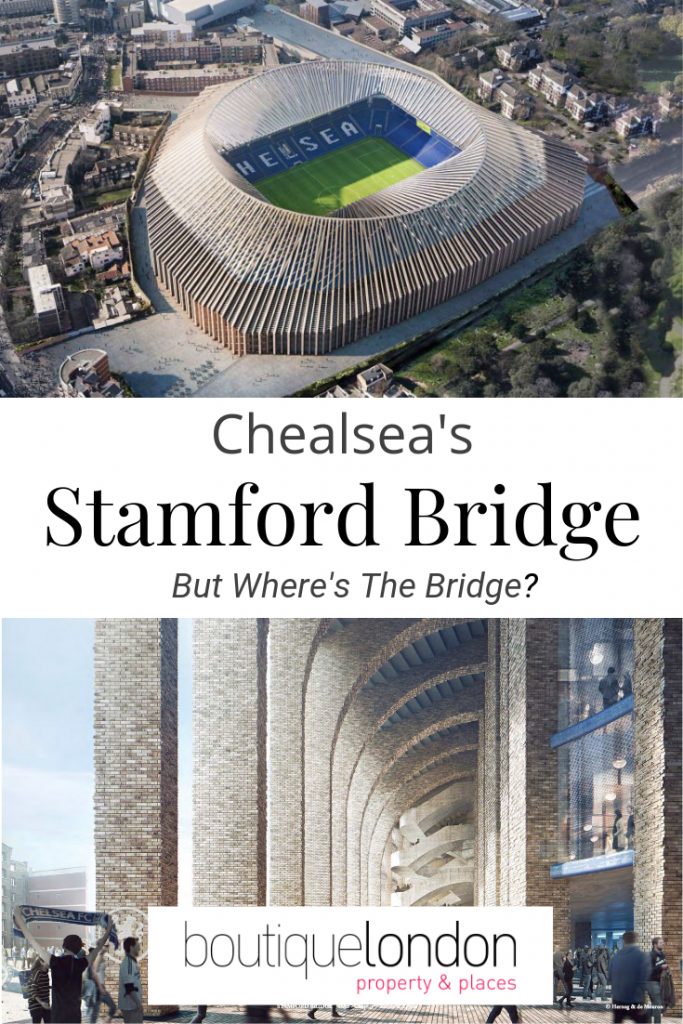 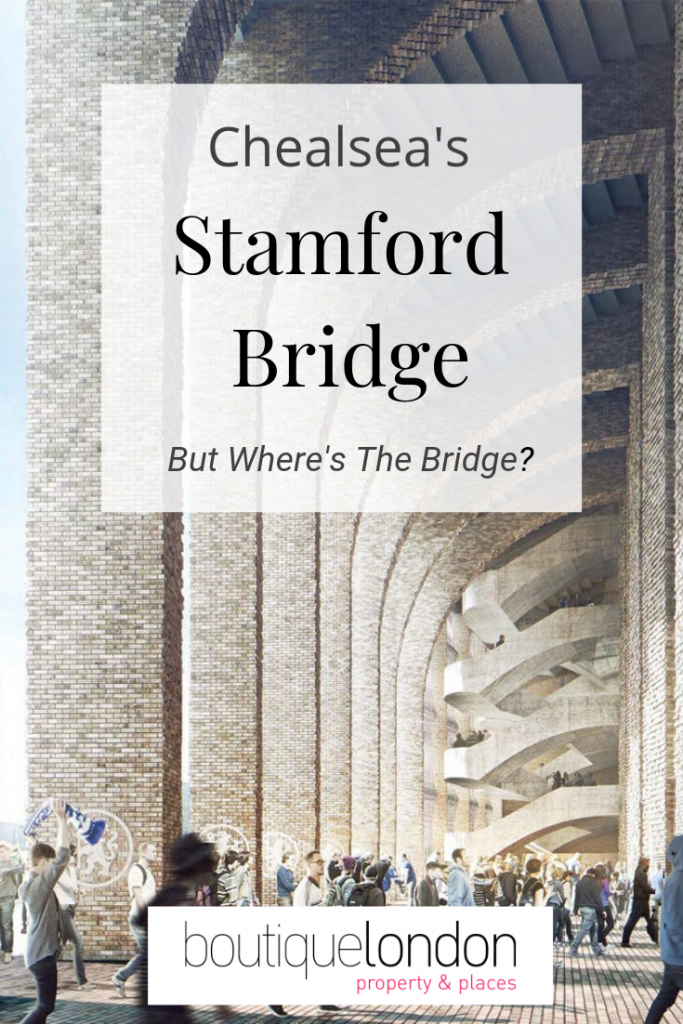 https://boutiquelondon.com/wp-content/uploads/2019/10/shutterstock_1069824944.jpg 2160 1973 Boutique London Boutique London https://boutiquelondon.com/wp-content/uploads/2019/10/shutterstock_1069824944.jpg October 22, 2019 October 28, 2019
social
Login to Boutique London
Reset Password
Enter the username or e-mail you used in your profile. A password reset link will be sent to you by email.
Social media & sharing icons powered by UltimatelySocial