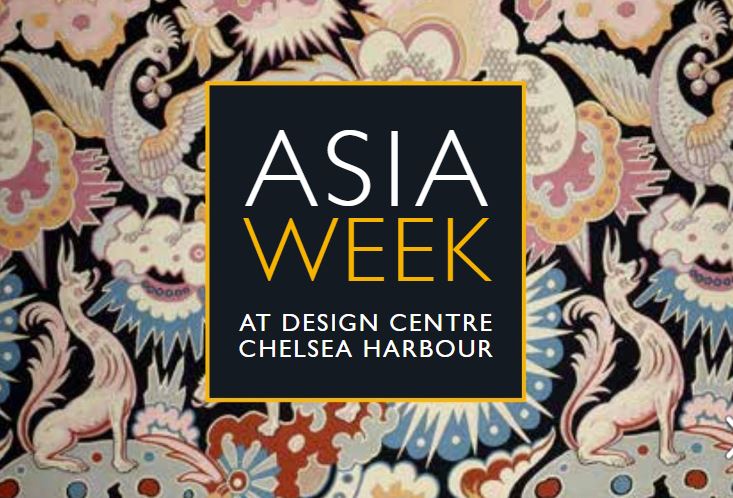 Home to over 600 prestigious luxury brands, the Design Centre Chelsea Harbour is Europe’s largest interior design hub. This hotspot is not just a world leader for its showrooms, but also for its renowned events which attract creatives from far and wide.

Asia Week is no exception – Eastern influence has taken over the Design Centre this week through an immersive programme of talks, workshops and masterclasses. They have delved into the Asian aesthetic and explored its captivating appeal. As the week of eastern celebration comes to an end, we look back at some of the top picks which help make Chelsea Harbour a centre of innovation.

First, we joined MicKinny Gainsborough in their showroom to learn about the captivating decorative style of  Chinoiserie.  This is a European interpretation of Asian art, which became popular in the 18th Century because of a heightened fascination with the exotic East, an allure which still exists today. Founded in 1903, Gainsborough embodies over a century of British artistry and much of their work over the years has been heavily influenced by Asian culture. MicKinny Gainsborough went back through their collections for examples of Chinoiserie, demonstrating the osmosis between East and West.

Japandi: A fusion of Japanese and Scandinavian design

At a talk focusing on Japanese artistry traditions hosted by the Style Library, designer Hannah Bowen talked us through their latest Scion collection called Japandi. This trend is a combination of the ancient Japanese theme ‘imperfectly beautiful’ (or wabi-sabi) and Scandinavian aesthetic. Japandi demonstrates how ancient Asian traditions can still have influence and be incorporated into modern and contemporary collections. 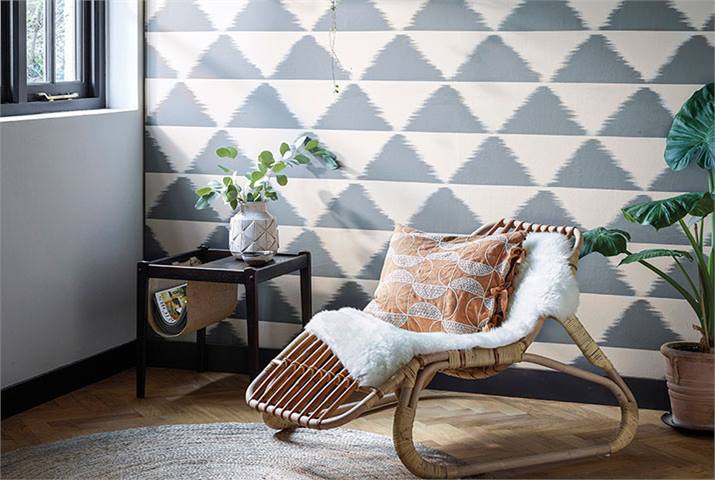 Japandi interiors at the Design Centre

Next, we got a look into how India has inspired European artists and designers. Tim Burles, managing director of Jacaranda Carpets talked us through their latest, award-winning Palampore range. Palampore is named after the intricate fabric panels from India that played a key role in the rise of popularity for chintz in 17th Century Europe. The exotic, Indian-inspired wallcoverings designed by Anna French highlight the lasting impact Asia has had on modern collections, which hark back to centuries-old traditions and techniques.

The week was filled with colour, vibrancy, and skill. The designers’ artistry highlights the creativity and innovation existing under one roof at Chelsea Harbour. The Design Centre leads the way in mixing age-old styles and techniques with contemporary trends, which orchestrated a wonderfully enjoyable and informative week. 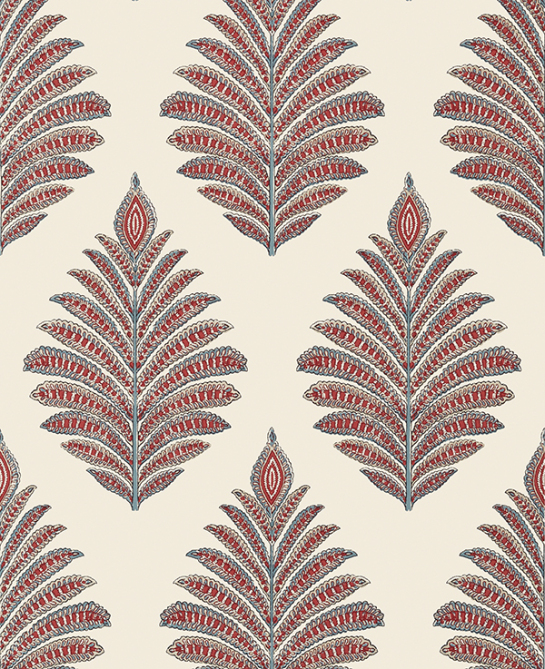 Be sure to visit the Design Centre, the home of first-class showrooms that truly inspire the world’s most timeless and elegant interiors.

Did you go to any of the Design Centre events at Chelsea Harbour? Tell us about it in the comments! 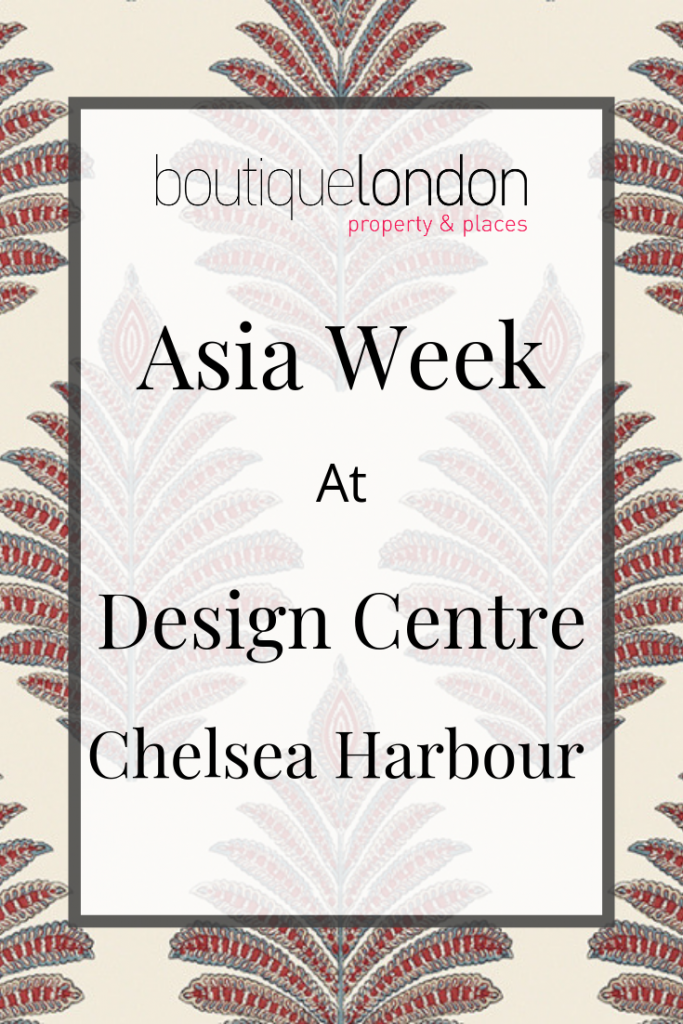 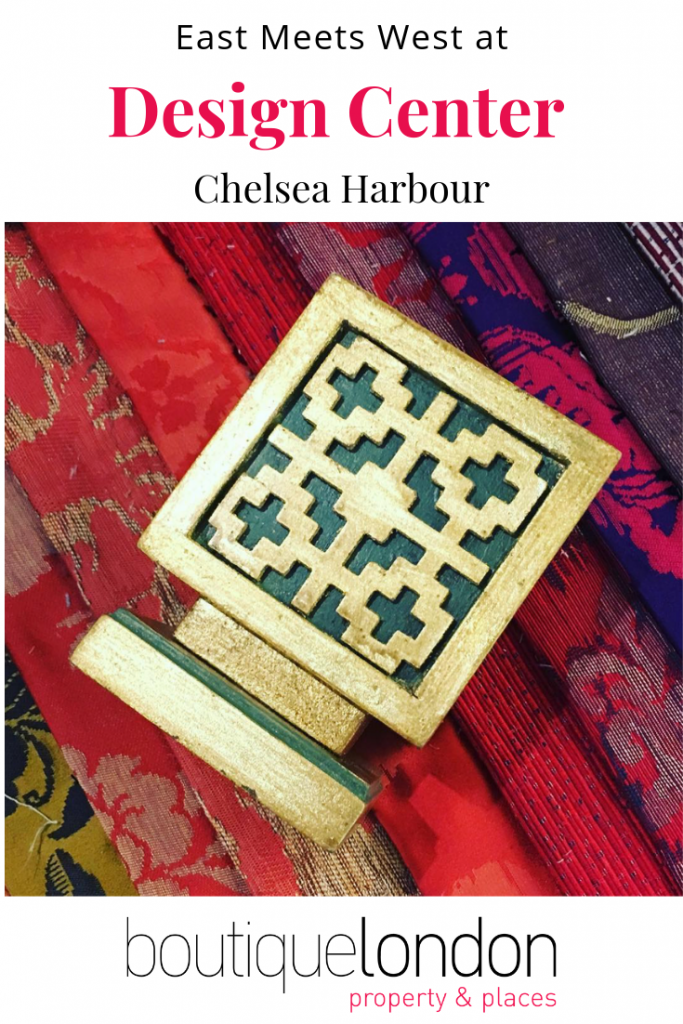