The Globe: Because Everyone Needs Some Shakespeare in Their Life

The Globe: Because Everyone Needs Some Shakespeare in Their Life

Globe Theatre and its history

One of London’s most distinguished cultural landmarks, the Globe Theatre in the heart of London’s South Bank is not only an internationally recognised tourist attraction and hub for theatre-lovers, but its presence also takes passers-by back to what was London during the time of the Bard himself, and is a reminder of the capital’s rich theatrical history.

The current Globe Theatre is of course not the same one that William Shakespeare saw his own plays performed in during his lifetime, but a close replica designed by Sam Wanamaker in the twentieth century. The fact that the Globe theatre has been reconstructed four times reflects its enduring popularity and significance to the London theatre scene and the South Bank waterfront. 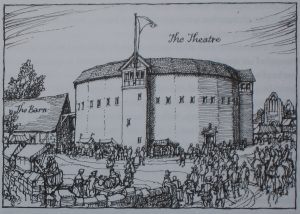 Prior to the first incarnation of the Globe Theatre, Shakespeare actually wrote his plays for a venue north of the River Thames, known as ‘The Theatre’ on Curtain Road in present day Shoreditch. Shakespeare and his company then set up the original Globe Theatre on the other side of the river pioneering theatre production in the south of London which had previously been regarded as ‘too disreputable’.

Before purpose built theatres, plays were typically staged in inns, college halls and private houses, so the Globe Theatre revolutionised the way that plays could be presented to the public. Not only could the audience capacity be increased, but all levels of society were able to appreciate Shakespeare’s playwriting. The Globe helped transform the area from being a ‘poor relation’ of the City of London to a world-renowned hotspot for performance, theatre and the arts.

“This glorious stretch of the river includes some of the city’s most recognisable landmarks and artistic institutions including The Globe, Tate Modern and the London Eye— the so-called string of cultural pearls” – Anthea Masey, The Independent 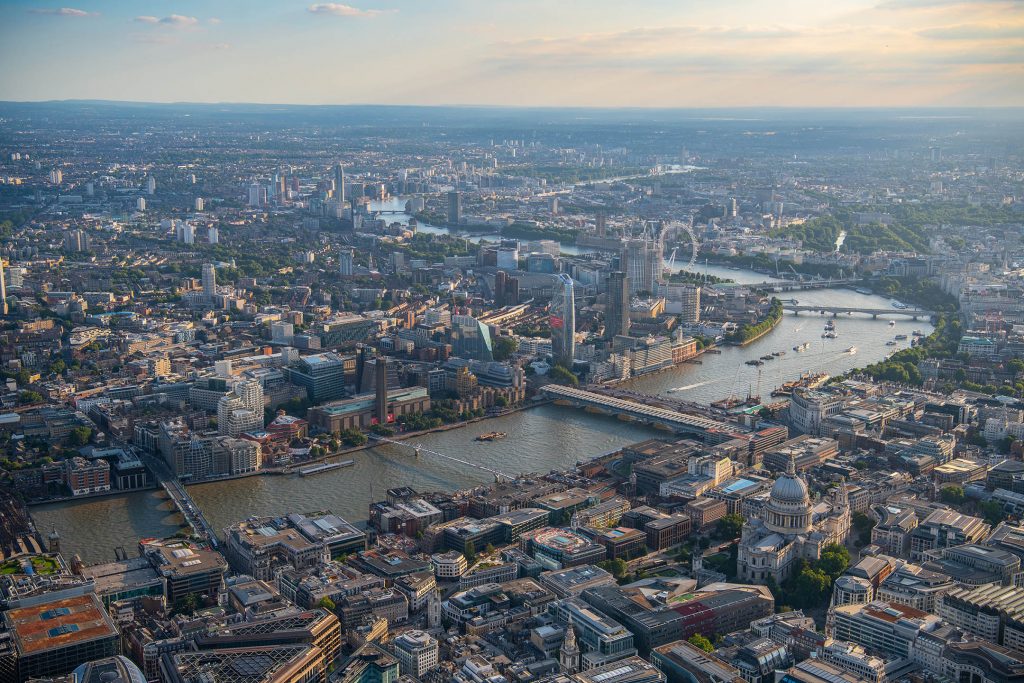 Aerial view of the South Bank, London, from the London Eye to Blackfriars Bridge

Today, perhaps no single building in the history of theater has quite the significance the famous Globe Theater does. The high-quality replica of the original building, which aimed to stay as faithful as possible to the previous architecture and settings, allows the memory of Elizabethan performance to live on. But the Globe has done more than shift our understanding of Shakespearean theatre. It has also, quietly but radically, shifted our understanding of what a stage can offer society.

When the Tate Modern art gallery was opened a few years after the Globe theatre, in the converted Bankside power station, South Bank was officially reimagined as an area of cultural significance in London. This diverse part of the City celebrates a variety of different arts including acting and performance which lend to South Bank being recognised as one of the most dynamic and interesting spots in London. The Globe will continue to attract thousands of theatre lovers every week and will remain one of the most important players in helping to reshape South Banks culture and DNA.

Upcoming plays at The Globe Theatre

https://boutiquelondon.com/wp-content/uploads/2019/06/johan-mouchet-132723-unsplash.jpg 2160 1440 Boutique London Boutique London https://boutiquelondon.com/wp-content/uploads/2019/06/johan-mouchet-132723-unsplash.jpg June 20, 2019 September 30, 2019
social
Login to Boutique London
Reset Password
Enter the username or e-mail you used in your profile. A password reset link will be sent to you by email.
Social media & sharing icons powered by UltimatelySocial