Tate Modern: a haven for every art enthusiast

Although it is the latest addition to the Tate Group of art galleries, during the first year of its opening, the Tate Modern was the most popular museum in the world, attracting 5.2 million visitors. Its legacy has lived on today, with an estimated 5.9 million visitors in 2018, overtaking the iconic British Museum. Situated on South Bank, it holds an impressive collection of modern art from 1900 to the present day. 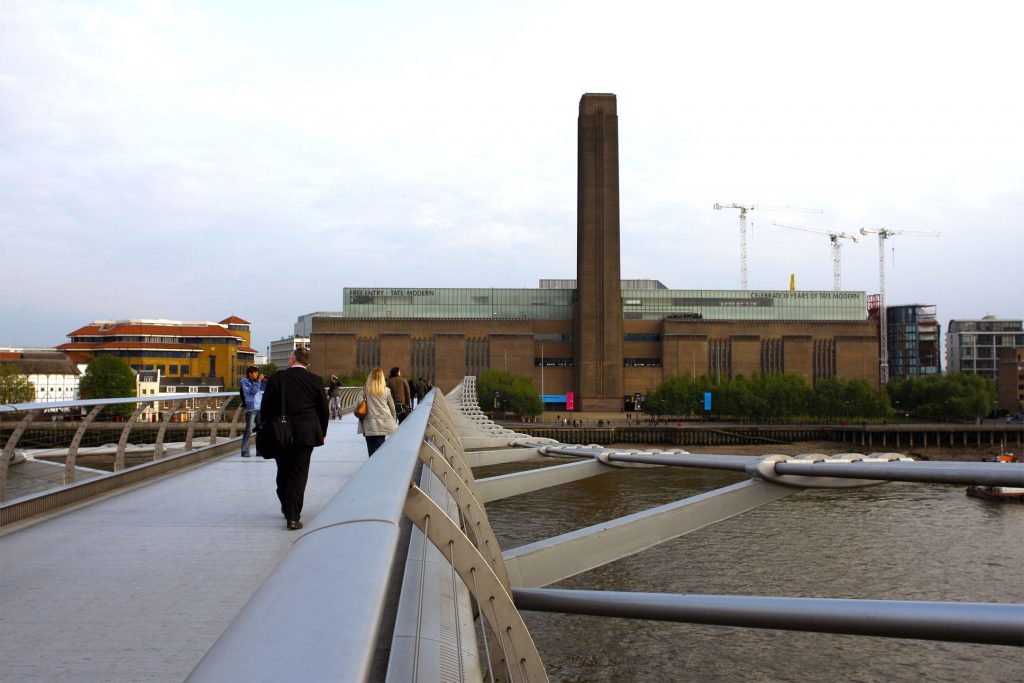 View towards the Tate Modern from the Millennium Bridge, ©Shutterstock

This jewel in the crown of modern art galleries in the capital is home to many classics of international and modern British art. Masterpieces such as Claude Monet’s ‘Water Lilies’ and Salvador Dalli’s ‘Metamorphosis of Narcissus’ are proudly displayed for those looking to tick a few must-see canvases off their bucket list. Equally as impressive is Man Ray’s Cadeau, one of the many striking artworks of the Dada movement that depicted everyday objects rendered useless by their defects. But aside from housing the greats, there are some extraordinary secrets to the Tate Modern’s success. 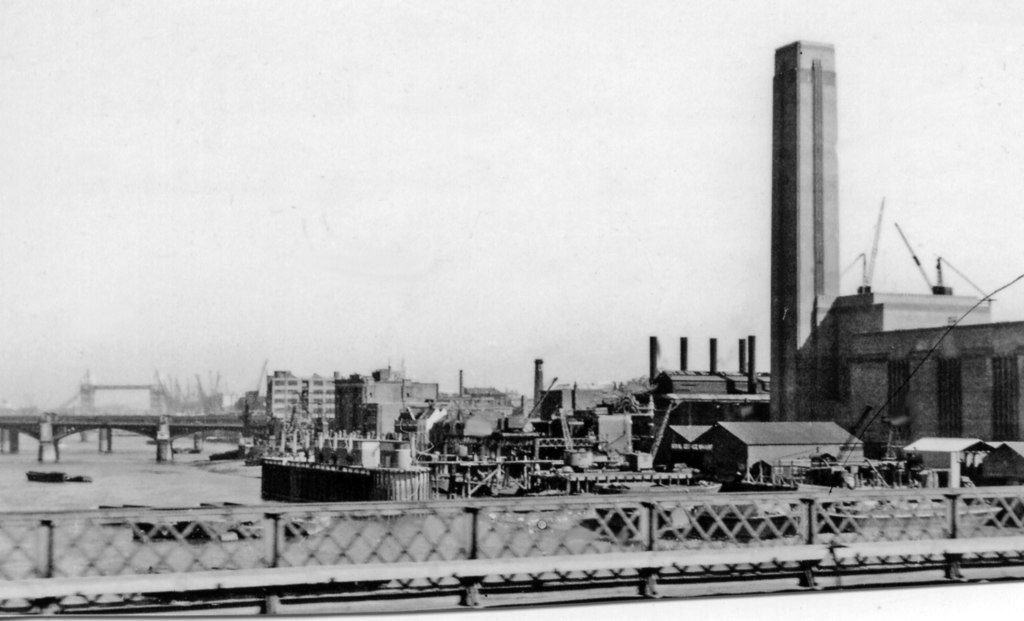 Opened at the turn of the new millennium, the Tate Modern is situated in the former Bankside power station. Given this structure once housed enormous generating turbines, visitors are immediately confronted with a vast and unorthodox gallery space.

These cavernous halls have held some blockbusters in modern art. Louise Bourgeois’ “Maman”, an eye-catching metal spider over 30 ft high, was acquired by the Tate Modern in 2008 and is considered one of its most historical moments. Ai Wei Wei created an installation from 100 million porcelain-encased sunflower seeds, a work that is synonymous with the massed population of China. Perhaps the most striking and inclusive installation, however, was Olafur Eliasson’s “The Weather Project”, where representations of the sun and sky dominated the expanses of the Turbine Hall and a mist crept in from the external environment. 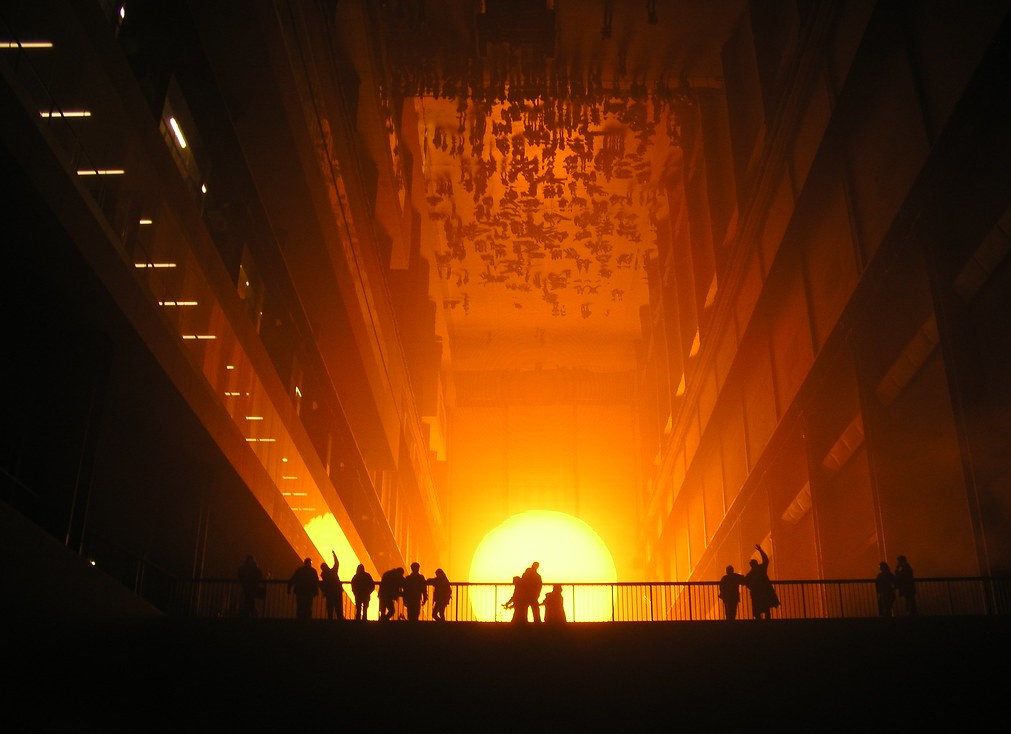 These temporary spectacles all have one thing in common – they have changed the way visitors engage with art. A fundamental key to appreciating a blue-chip artwork today is to liberate oneself, not swiftly judge or even feel the need to make sense of it. With sensational masterpieces being augmented by these fleeting experiences, it teaches us how to surrender to the artworks as opposed to feeling the need to meticulously analyse them.

As is the case with most museums in London, admission to the Tate Modern’s Main Collection is free, making it a fantastic option for those experiencing a ‘broke in London’ weekend. The centrepoint encompasses eight spacious halls that are arranged according to theme rather than chronology, providing yet another experimental twist in comparison to other galleries.

The old oil storage tanks of the former power station now play host to accessible display areas, where live performance art and installations take place. This is the first case of a museum gallery being permanently dedicated to live art.

There is probably not a single Londoner who has not come across a Tate Lates advertisement at least once by now. This programme, implemented by the Tate Modern, runs on the final Friday of every month. It allows art enthusiasts to explore the gallery after hours, and merges art, music and film into one jam-packed session opening endless avenues in which to enjoy contemporary art.

In addition, the Tate Modern has recently been praised for its 360 degrees viewing terrace, located on the 10th floor of the Blavatnik Building. For no extra charge, visitors can admire a truly unique panoramic view of London, which includes major landmarks such as St Paul’s and Tower Bridge. A perfect ending to any exhibition! 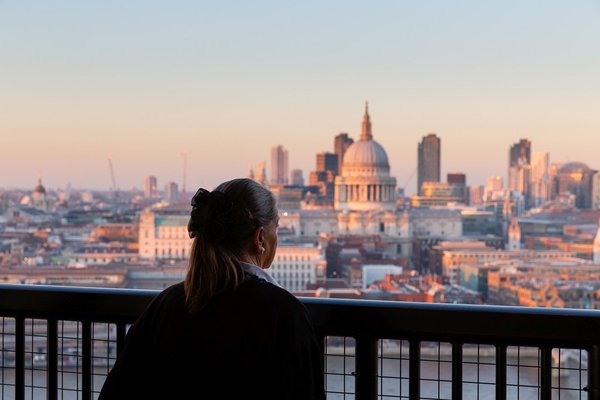 As with all prime art hotspots, the Tate Modern hosts many exhibitions, and 2019 is no exception. Some of the hottest contemporary art appears throughout the year. Russian artist Natalia Goncharova’s bizarre yet beautiful paintings are on display from June through to September, presenting a slightly more recent take on Picasso’s cubism.

In Spring 2020, the Tate Modern will open an eye-catching Andy Warhol exhibition, taking the public on a journey of how his work superbly caught the conflicts experienced by 20th century American society and culture.

Whether you are a local to South Bank, a Londoner, or just visiting, The Tate Modern should have an unquestionable place in your itinerary where you can allow yourself to be fully immersed in art that has a spectacular modern twist to it. You can stay tuned with its wonderful upcoming exhibitions through this link.

Three Reasons to Visit Tate in 2020