Why It’s All About Bankside

Why It’s All About Bankside

Bookended by the foodie haven of Borough Market on one side and the Southbank’s lively cultural quarter on the other, Bankside enjoys an understandably popular spot south of the River Thames.

The neighbourhood spans a relatively small stretch of waterfront, however, packed into this patch of prime London is a treasure trove of culture, commerce, entertainment, and of course quintessential London wining and dining. 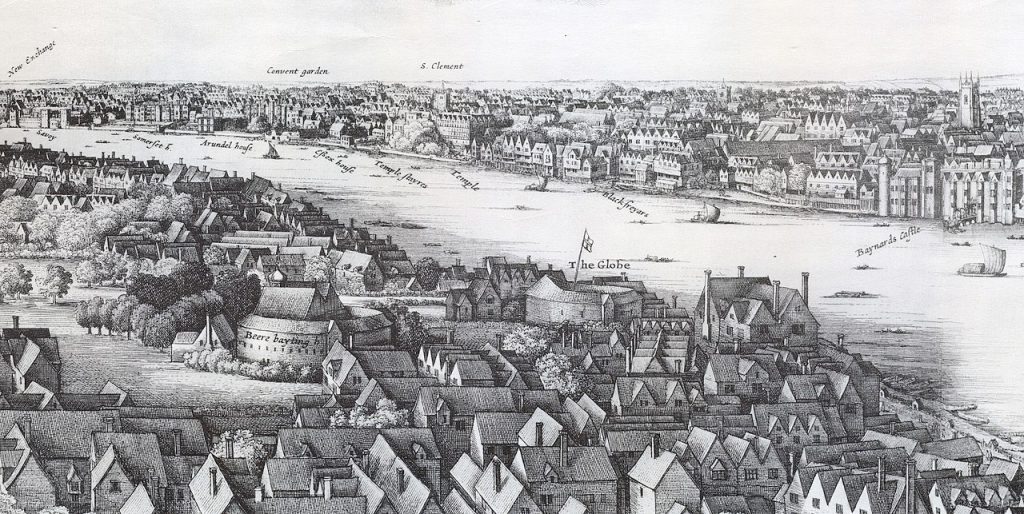 Bankside has the rare claim to fame of being one of our city’s oldest settlements, dating back an impressive 6,000 years! You could easily lose hours imagining the history this place has built up over the centuries.

This riverside district had its beginnings as an offshoot of Londinium – a familiar settlement or ‘vicus’ founded by the Romans on the adjoining north bank of the Thames.

A far cry from its prim and proper neighbour, the southern settlement was a melting pot of “seedier” vices, with its main crowd pleasers comprising animal-baiting pits, ‘stew houses’ (or brothels), taverns, and public theatres, all of which the Puritans had affectionately dubbed ‘low-entertainment’. Consequently, Bankside’s heyday as an early theatreland was short-lived, and many of its playhouses, including Shakespeare’s original Globe, met an untimely end in 1642.

By the turn of the 19th century, Bankside had found itself swept up in the wave of industrialisation that was making its way across the capital. Docks, warehouses and wharves supplanted the former hangouts of theatregoers, who at this point had long since taken to the West End.

A neighbourhood icon that needs little fanfare, the market has been serving London’s domestic and international foodies alike for decades. Some are drawn in by the homegrown produce and exquisite fine wines, while others come looking to indulge in the cavalcade of exotic cuisine and staple local treats. 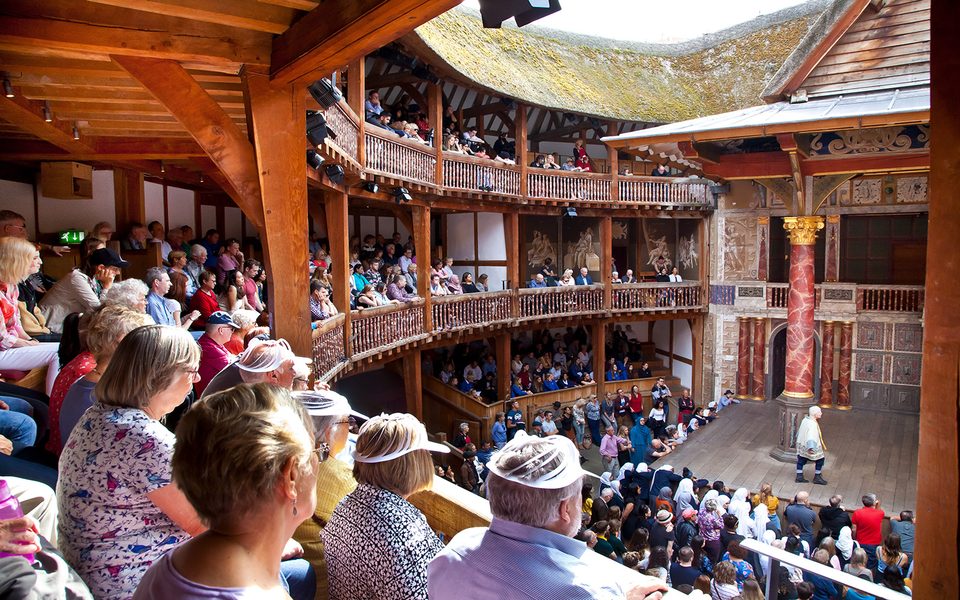 A performance at the Globe Theatre

If you find that you’ve had your fill of street food, then take a short but scenic stroll along the riverbank and you’ll soon find yourself at the doorstep of one of our city’s proudest cultural landmarks. Shakespeare’s Globe is actually a painstaking reconstruction of the original Globe Theatre, that was built and owned by the Bard’s very own production company. The modern-day theatre is dedicated to the noble cause of celebrating and preserving the art of Shakespearean theatrics. 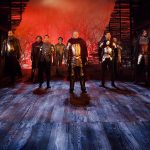 The second in a series of historical plays penned by Shakespeare towards the end of the 16th century.While King Henry IV muses over the realities of his newfound power, his son Prince Hal struggles to redeem himself of his unruly younger years. 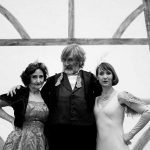 The Merry Wives of Windsor at Shakespeare’s Globe

The Merry Wives of Windsor

The Merry Wives of Windsor is interestingly the only comedy that Shakespeare chose to set in his home country. Thanks to its timelessly witty mix of verbal and physical humour it’s aged like a fine wine, and wouldn’t look out of place next to a lineup of British sitcoms! Sir John Falstaff has fallen on hard times and taken to seducing the wives of two wealthy citizens in order to breathe new life into his faltering fortune. However, the two women uncover his double dealings and decide to turn the tables. 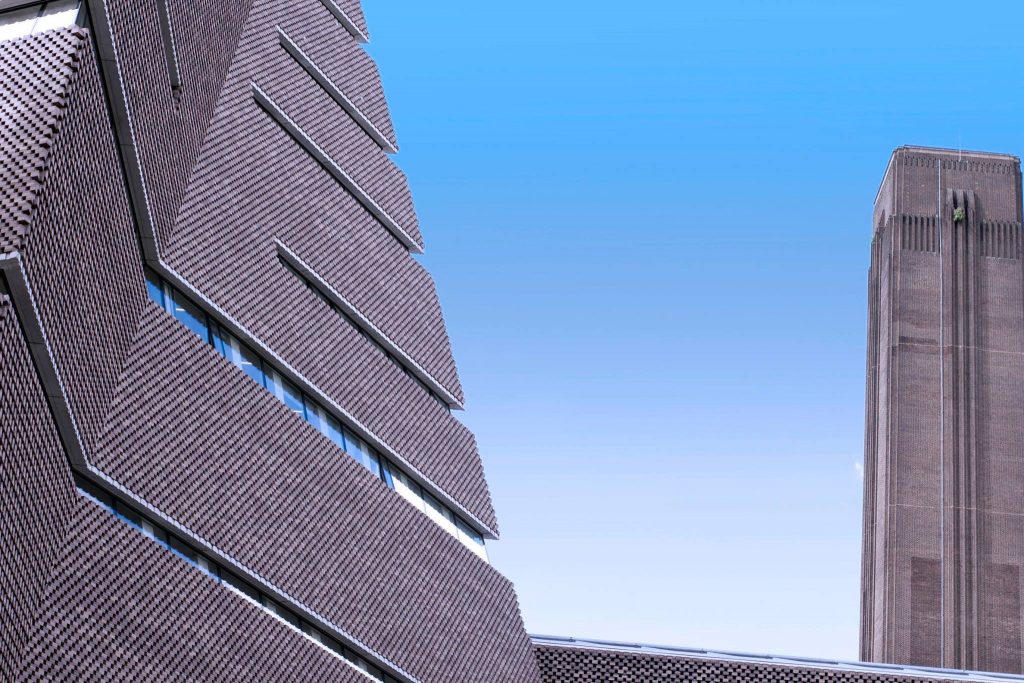 Just a stone’s throw from the Globe’s charming Elizabethan architecture sits its polar opposite in the form of the chic industrial lines of the Tate Modern, in a classic case of old meets new. Despite being the ‘baby’ of the Tate Group’s art galleries, the Tate Modern has a longstanding and well-deserved legacy as one of the world’s top destinations contemporary art. During 2018 alone it drew in an estimated 5.9 million visitors! 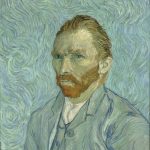 This landmark exhibition brings together the largest collection of Vincent van Gogh’s work’s in the UK for almost a decade to reveal how his work was moulded by British culture and the profound impact that he, in turn, had on British artists. 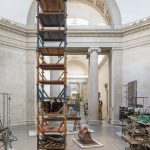 British born installation artist Michael “Mike” Nelson has reimagined the grandiose halls of the Tate’s Duveen Gallery into a space that is one-part classic sculpture court and one-part asset strippers’ warehouse. The fascinating project borrows from the dusty relics of Nelson’s post-war childhood and the Duveen Galleries’ origin as England’s first ever purpose-built sculpture gallery. 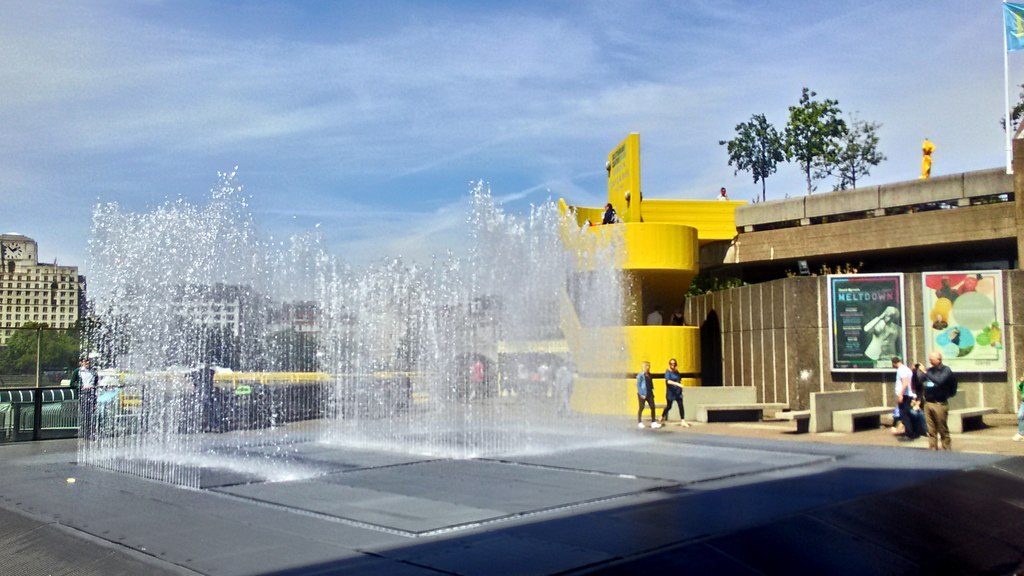 Following the south bank of the Thames for long enough will inevitably lead into its eponymously named Southbank Centre. An admittedly somewhat humdrum name betrays the sheer scale of this cultural and artistic behemoth! The Southbank Centre commandeers a breath-taking 21-acres of water-frontage, over which it sprawls out into six different venues.

The live music and performing arts aficionados among our readers are looked after by the Royal Festival Hall, Queen Elizabeth Hall, and the Purcell Room. If contemporary art is more what you’re after, then look no further than the Hayward Gallery. Meanwhile, the would-be literati among us will no doubt be more than happy to while away the hours leafing through the National Poetry Library and Southbank Centre Archive Studio, – it’s worth noting that these two venues also serve as study and social spaces.

Future of the area 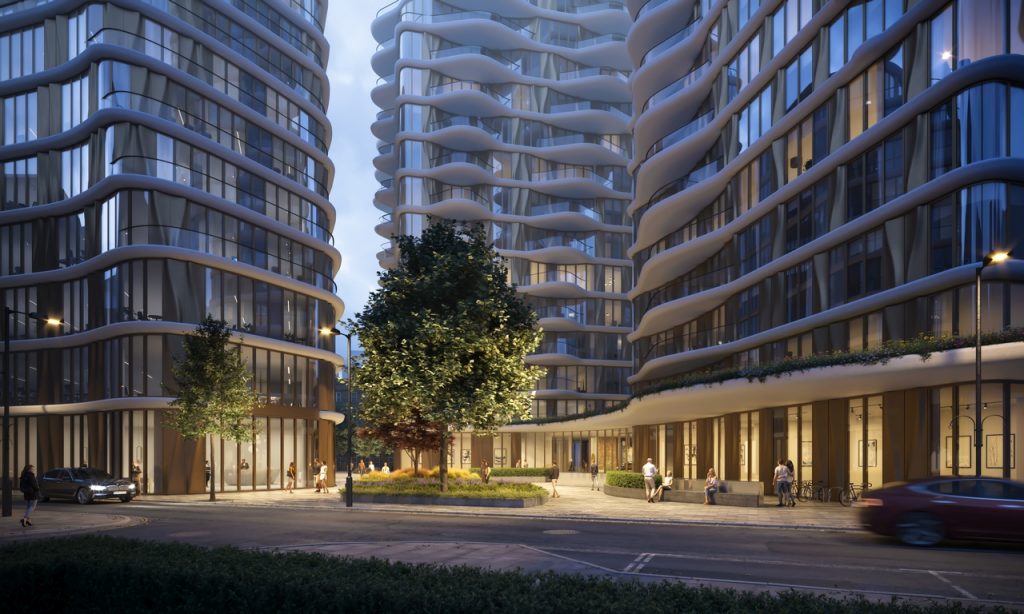 With the impending arrival of Triptych Bankside, the South Bank is set to be the recipient of one more local landmark. Upon completion, the eagerly anticipated project will represent much more than a standard crop of apartments. This development will be an entirely new mixed-use neighbourhood, with space to live, work and play.

Do you think there’s anything we’ve missed? If so then feel free to sound off in the comments below or on social media!